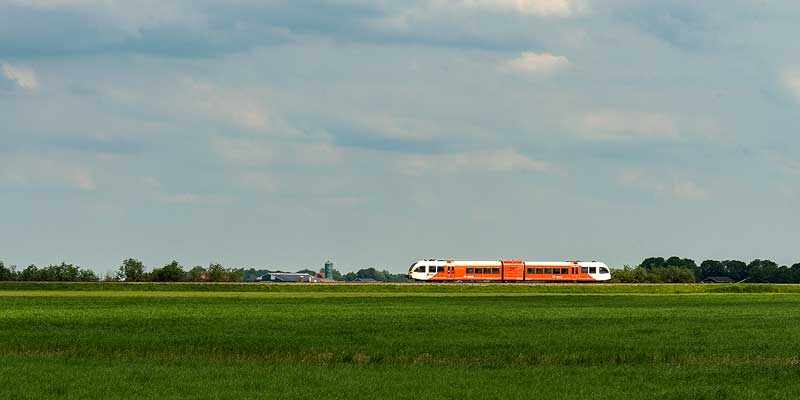 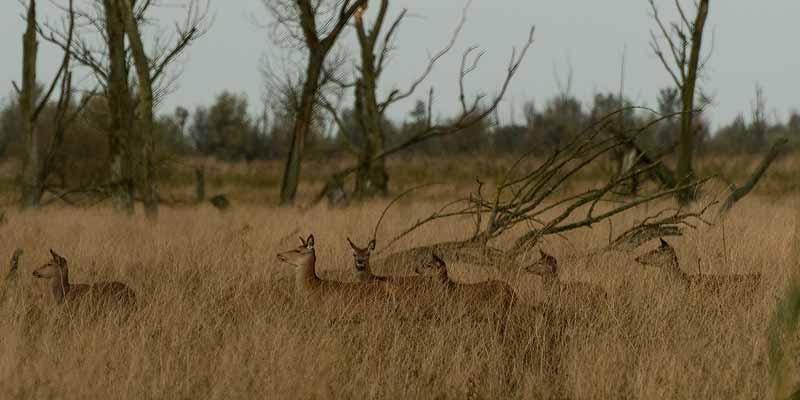 The train crosses the Oostvaardersplassen in Flevoland 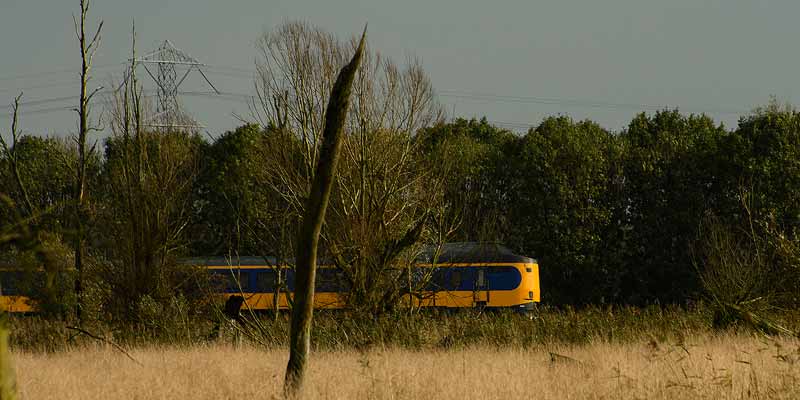 Discover the Netherlands by train