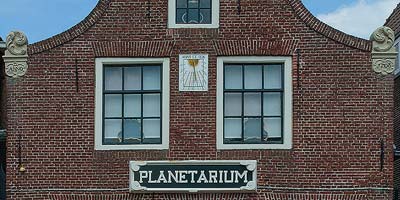 Franeker - "The end of the world." It's a prophecy of all ages. On 8 May 1774 a conjunction of the planets occurred. As a result the earth would be pulled from its orbit and incinerated in the sun. At least, that was what people were thinking. Eise Eisinga, a wool carder and amateur scientist, wanted to calm down the villagers and show that there was no reason to panic...

Despite his limited knowledge about the conjunctions of the planets, Eise Eisinga built a model of our solar system at the ceiling of his living room. Up to today, his masterpiece is still functional and accurately moving to this day, making the Franeker Planetarium the oldest in the world.

It took Eise Eisinga seven years to build the impressive model from wood and more than 10,000 hand-forged nails. The mechanism of his scale model that keeps the planets and pointers moving of his solar system is unique in the world. 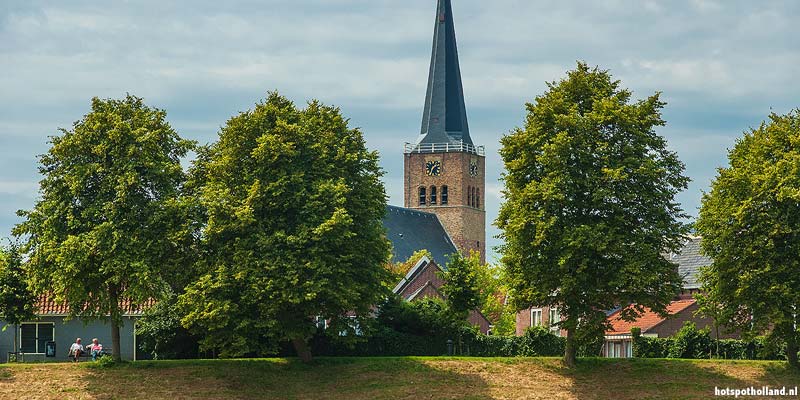 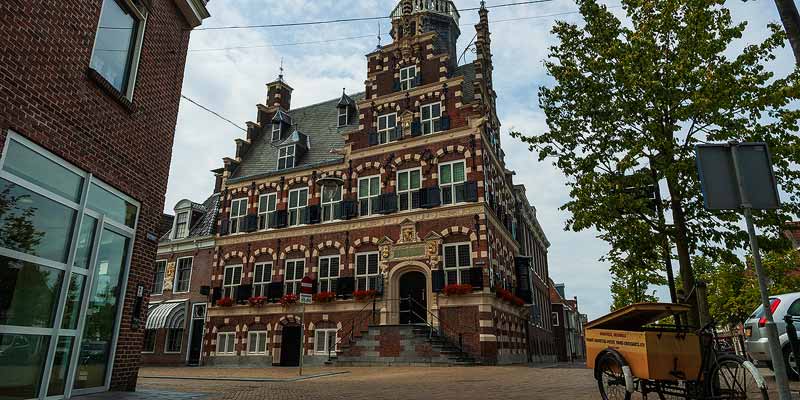