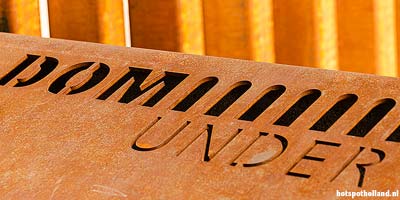 Utrecht - Dom Square (Cathedral Square) is the oldest part of the city of Utrecht. Situated near the Rhine, the Romans built at the beginning of our era Castellum Trajectum to guard the Northern border of the Roman Empire. In later centuries several churches were resurrected on this spot until the present cathedral was built in 1254. During the centuries history left its traces layer by layer. In DOMunder you can discover all these traces from the past.