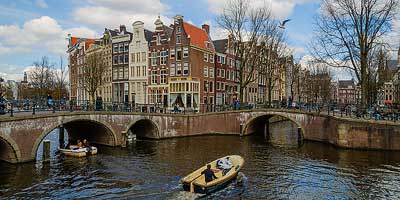 The famous canals in Amsterdam

Amsterdam - Those who visit Amsterdam will definitely not be bored! Besides the usual highlights described in every guide, you can also discover the hotspots further away from the city center - or when you want to stay in the centre, explore it from a different angle: from the water. 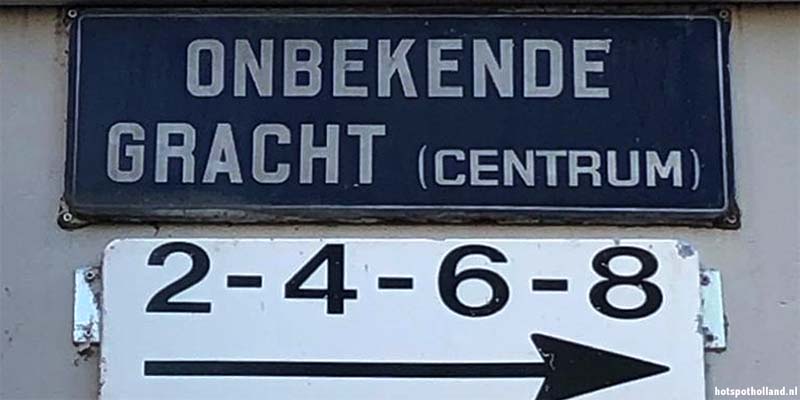 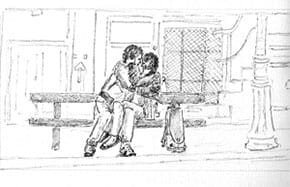 The fault in our stars