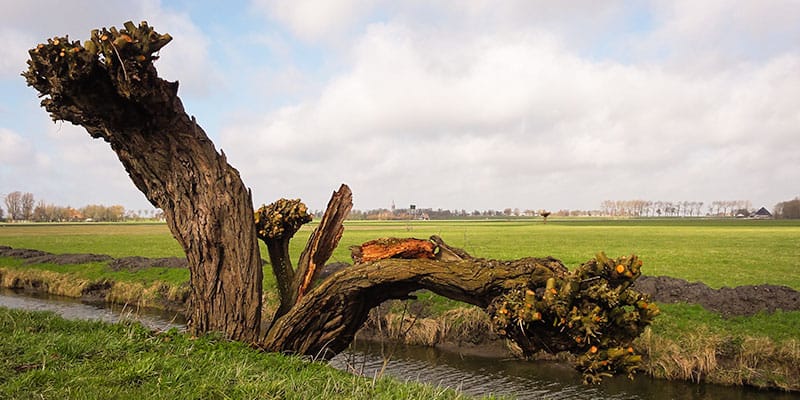 Beemster - God created the earth. The Dutch created Holland is an old saying. In this case, the Dutch were led by engineer Leeghwater. Between 1608 and 1612 they drained the Beemster. De Beemster is a good example of a polder in a former inland sea. Straight roads, canals, farms and country estates. Everything is straight and angled. Only the dikes are round.

When the Beemster was built, symmetry was equivalent to perfection . Unique to the Beemster is that the polder is completely ordered. The landscape was conceived and laid out according to a surface division, resulting in 'the perfect polder'. Undoubtedly, the most important draining tool has been a ruler.

Initially it was thought that only 6 mills were needed to empty the Beemster. This turned out to be a major miscalculation. Ultimately, no fewer than 52 mills were needed to pump out the 3 to 4 meter deep water. On May 19, 1612, the time had come. The polder was pumped dry.
Thanks to its depth, the reclaimed plant is also called 'de Kuil'.

The drained land was laid out with straight lots, straight roads and straight channels. De Beemster was a good investment, because the sale of the land brought in a lot of money. Wealthy VOC merchants constructed over fifty country houses. But with French rule, it decayed. Due to poor economic conditions, the country houses were demolished and replaced by farms with fields and meadows. At the beginning of the 20th century, the mills were also replaced by ground and disappeared from the landscape. Fortunately, several windmills can still be seen in the adjacent Schermer.

Around the year 800, the area north of Purmerend was a large peat area. The Beemster was a small river that flowed through the area. In the Middle Ages, more and more peat soil was swept away by storms. The Zuiderzee penetrated further and further into the area. This is how inland seas such as De Beemster, Purmer, Schermer, Wormer and Zijpe were created. In 1300 North Holland consisted largely of water!
The reclamation gradually gave Noord-Holland its current form.

Because of its striking spatial planning, Droogmakerij de Beemster has been on the UNESCO World Heritage list since 1999.


Surroundings of the Beemster

Besides the windmills and the views in the Beemster polder, some places in the vicinity are also worth a visit. Such as the village of De Rijp with its 17th century houses or the windmills of the nearby Schermer polder.

The picturesque town of De Rijp is located on the edge of the Beemster. 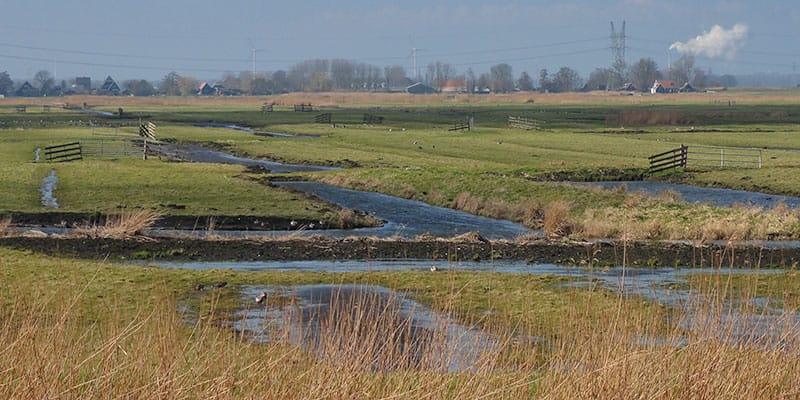 The Eilandpolder used to be a peat island in the midst of the inland seas De Schermer and De Beemster. Now it is a nature reserve with pastures and hay meadows located between the two polders. There are various walking, cycling, sailing and skating routes in and around the Eilandpolder. 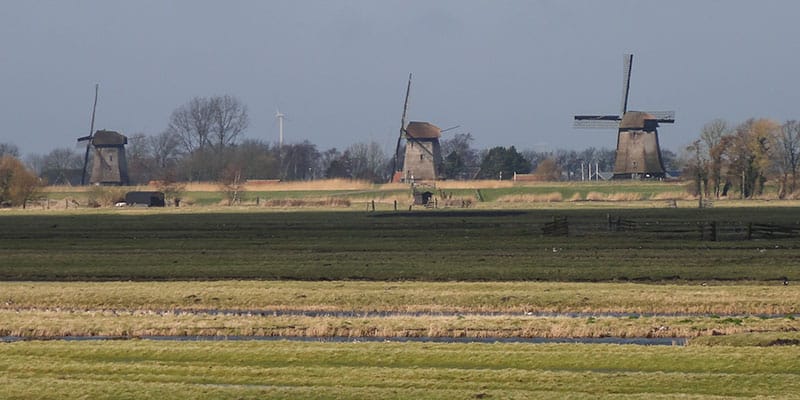 Windmills around the Schermer


Windmills around the Schermer

Around the Schermer polder you will find several old mills. Follow the road over the dike around the polder and you will come across them. You can visit a museum mill on the road between Schermerhorn and Stompetoren. 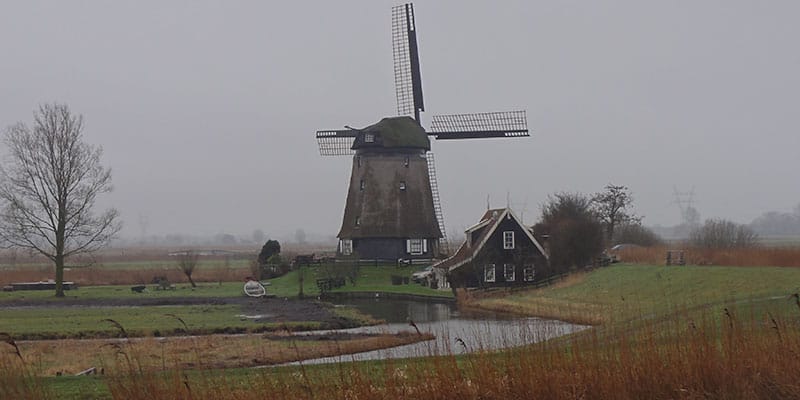 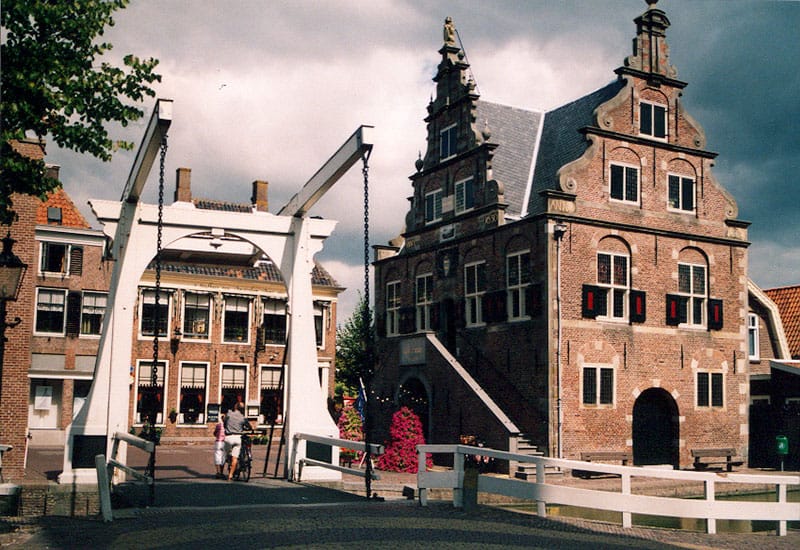 Beemster trips in the area

Visit: An average visits takes approx. 2 hours.
The village of Middenbeemster is at the heart of the Beemsterpolder. The town is accessible via highway A7 (Amsterdam - Afsluitdijk). Take exit 6 and follow the provincial road N244.

Where to stay Beemster?