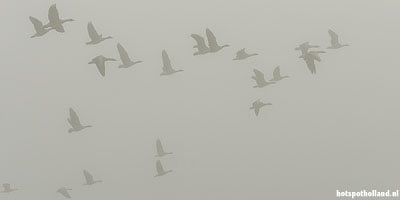 Zeewolde - How many trees are there in the Netherlands? What do you estimate? Let's give you a hint... there are about 10 trees per capita. Which is less that other European countries. Therefore it's surprisingly that the largest continuous deciduous forest is located in Flevoland... the latest man made province of the Netherlands, at the bottom of a former sea.

It's estimated that there around 162 million trees in the Netherlands. That's about 10 trees per capita. That's not much compared to other countries in Europe. 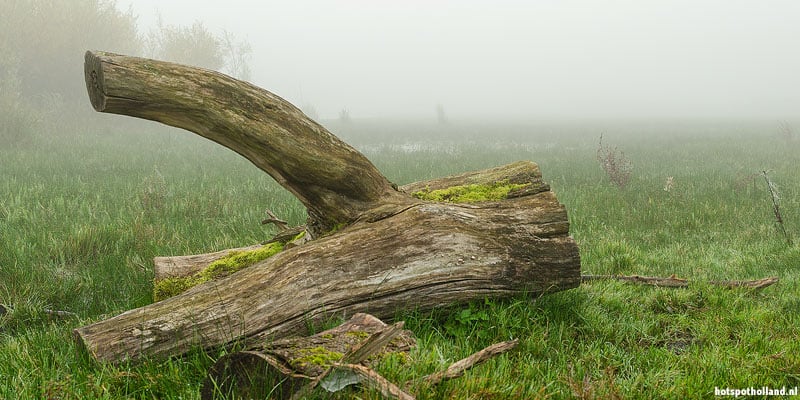 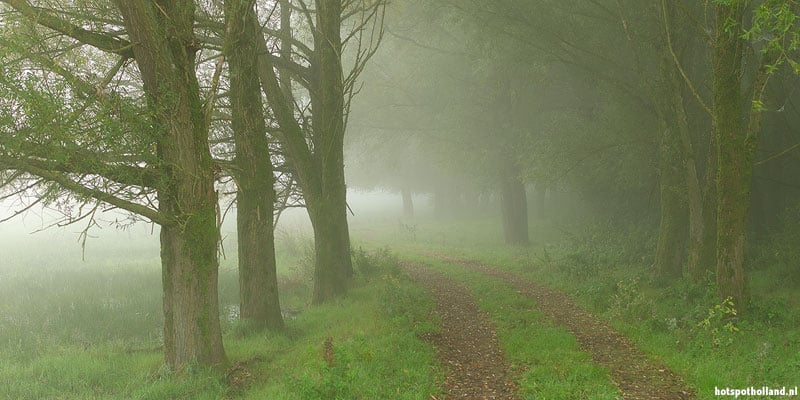 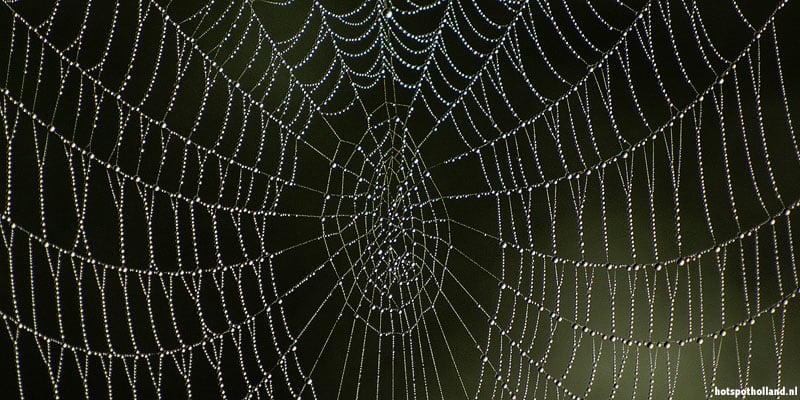 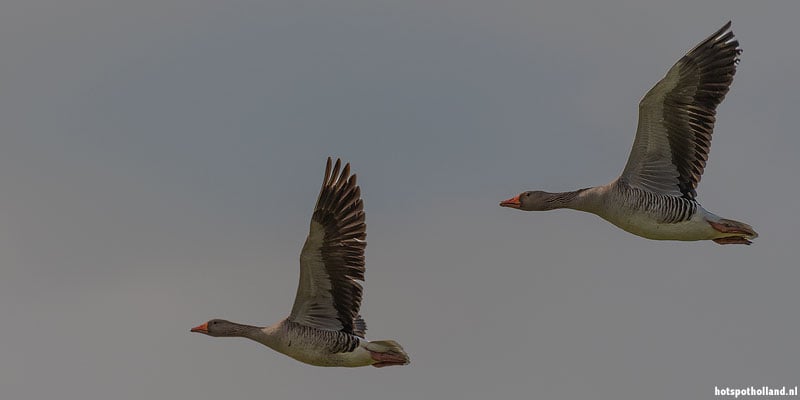 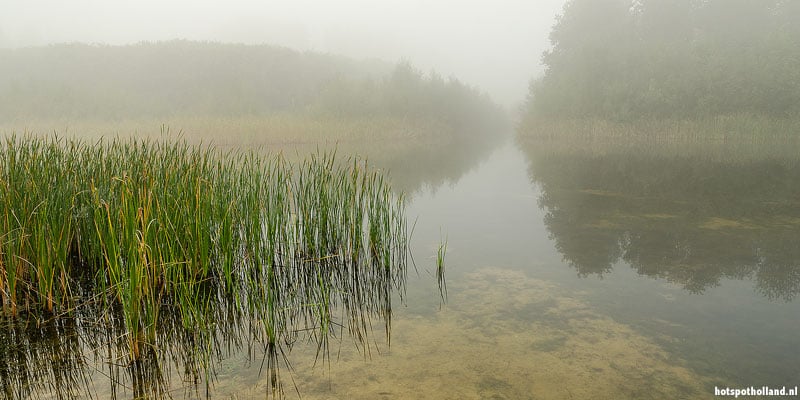 What do visitors say about Horsterwold Zeewolde?

Zeewolde trips in the area

Where to stay Zeewolde?