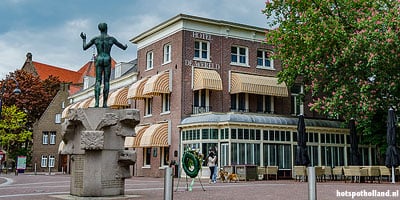 Where the end of World War II in the Netherlands began

Wageningen - World War II ended for the Netherlands in "Hotel De Wereld" ('Hotel The World'). Five years after the beginning of the war, Nazi-Germany unconditional surrendered in this famous hotel in the city center of Wageningen.

It is May 1945 when Field Marshal Montgomery on the Lüneburg Heath in Germany accepts the surrender of the German army in North West Europe. The capitulation would take effect at 8:00 AM the following morning. But according to Johannes Blaskovitz, the German commander in the Netherlands, the west of the Netherlands is not covered.
Canadian Lieutenant General Charles Foulkes then calls upon the German commander. Blaskovitz is due to appear in Hotel De Wereld in Wageningen on 5 May. In addition to Foulkes, HRH Prince Bernhard will also sit at the negotiating table as leader of the Dutch troops.

It is Saturday afternoon, May 5, 1945. It is at 4:30 PM at the end of the afternoon when Blaskovitz appears in Wageningen. But the general-oberst only wants to sign the surrender document after consultation with the German headquarters.
Although, according to the history books, the Netherlands will be liberated on May 5, Blaskovitz's official signature is put a day later. This takes place in the auditorium of the Agricultural College in Wageningen. 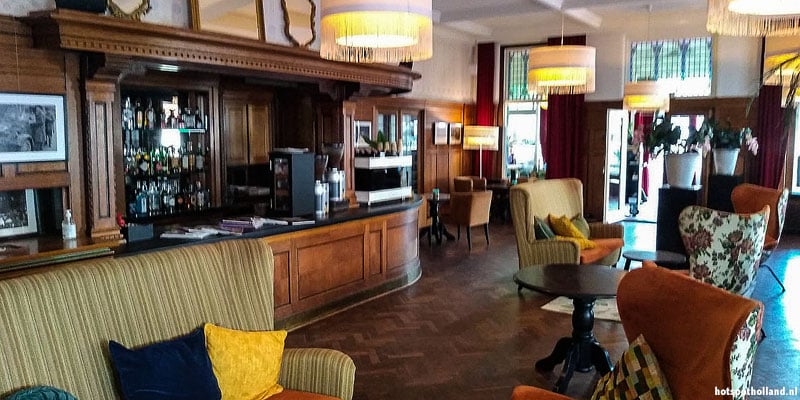 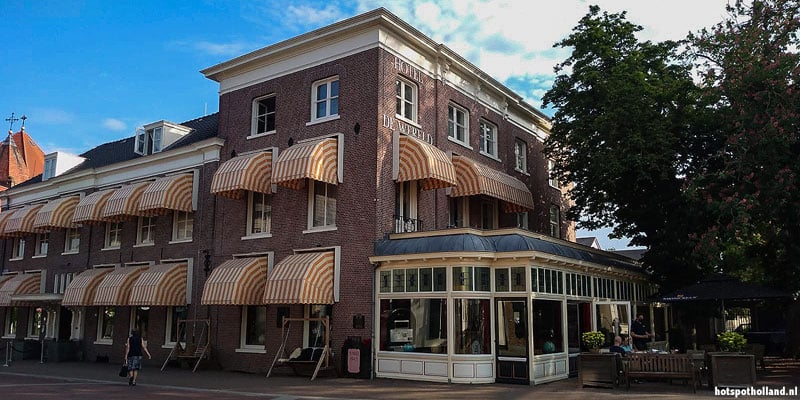 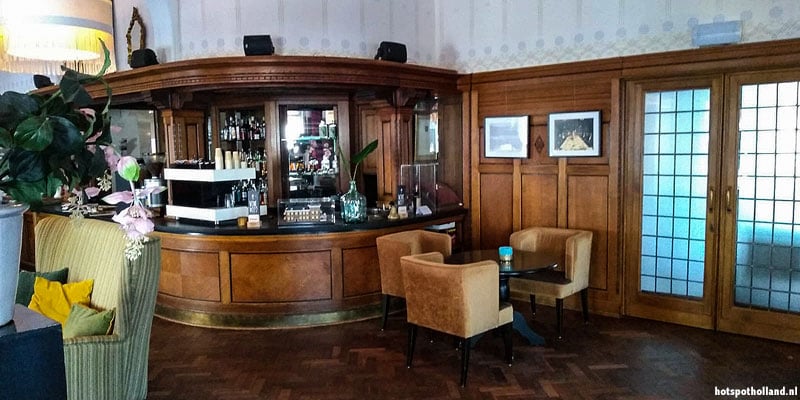 Wageningen trips in the area

Visit: An average visits takes approx. 0,5 hours.
Please note that "Hotel De Wereld" is not a museum. A memorial in front of Hotel De Wereld commemorates the surrender.

Where to stay Wageningen?