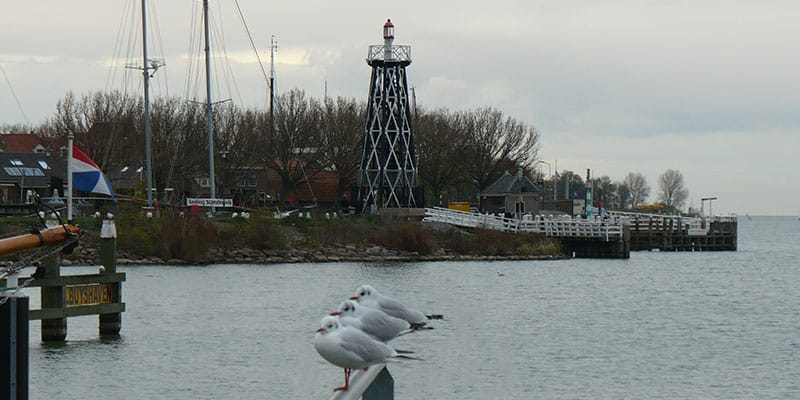 Zuiderzee museum near the historic city of Enkhuizen

When the biggest lake of Holland was still a sea

The Zuiderzee museum consists of an indoor and outdoor area. In the outdoor museum you can find the village with the old houses and other buildings from around the former Zuiderzee. In and around the houses there are various craftsmen at work and show you life in the previous centuries.

The indoor museum shows a large collection of historic vessels that has been used for trade and fishing in and around the former Zuiderzee. There are also exhibits on a regular basis.

Enkhuizen trips in the area

Visit: An average visits takes approx. 3,5 hours.
Be sure to check the website or call for opening times and admission. A little ferry (every 20 minutes or so) brings you from Enkhuizen to the museum.

Where to stay Enkhuizen?