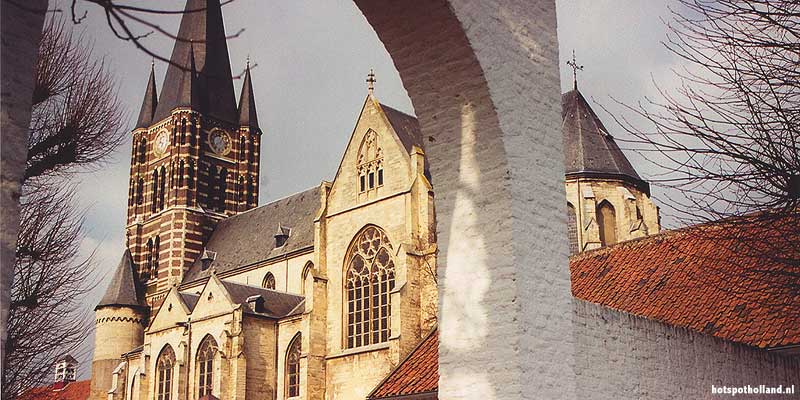 The abbey in the whitewashed city of Thorn. Posted in: Buildings and Architecture

Thorn - The little village near Roermond in northern Limburg is famous for its cobbled streets and whitewashed houses. The rural city is picturesque but relatively undiscovered by foreign tourists. The local abbey was founded towards the end of the 10th century.