The wire of death was an electric fence on the border of Belgium and the Netherlands that relied on the neutral policy of the Dutch during The Great War (First World War). The lethal barrier was built by the German military to control the Dutch–Belgian frontier during the occupation of Belgium. 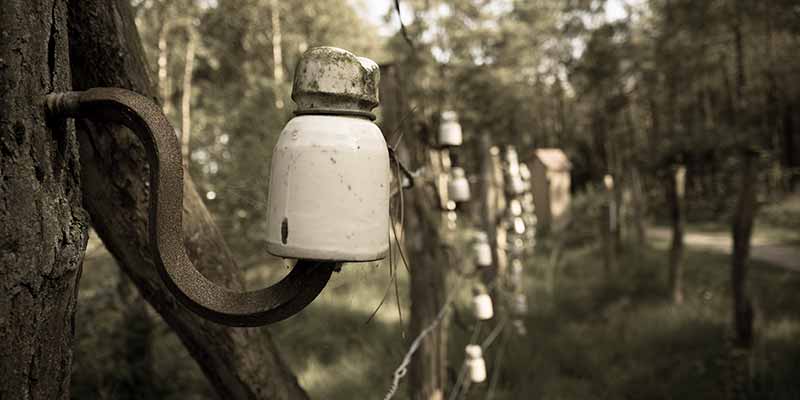 The border between Belgium and the Netherlands during The Great War

What do visitors say about Achtung: Wire of Death?

Address: Burg Willekenslaan
Postal code and city: 5541 NA  Reusel
Province: Noord-Brabant
Web: dodendraad.org
Additional information: The Wire of Death has been reconstructed in several places along the border between Belgium and the Netherlands, including those in Reusel. This reconstruction from 2011 gives a fairly complete picture.