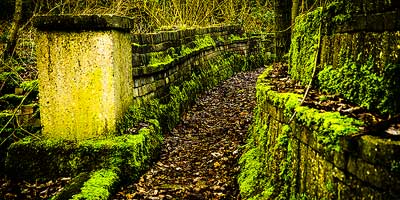 Gardening 2.0 by the wild orchardman

Mildam - Recycling has become very common these days and waste is no longer called trash but 'commodity'. A few decates ago, recycling was less obvious. In the seventies of the last century 'Wild gardener' Louis le Roy started to re-use building materials in his garden. Over the decades his garden has become a surreal landscape ruin.

Curbs and roof tiles in the garden

In the 70s of the last century orchardman Louis le Roy began stacking used building materials like bricks, curbs and roof tiles. The only rule was no cement!
Later on others took over and up to today the "Ecocathedral" is still expanding with new shapes. The empty pasture from the past is now crammed and overgrown and is called eco cathedral (but the word cathedral implies somewhat more than what it is). 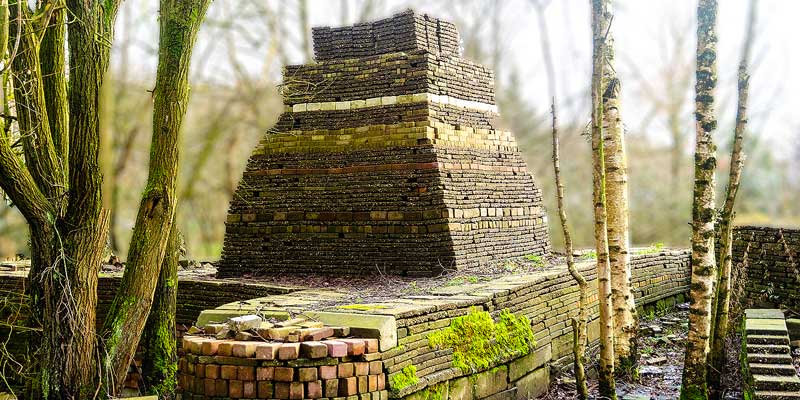 In the garden of the Eco Cathedral in Mildam

According to a local resident, on a regular basis buses with Japanese tourists make a stop at the Wild garden. In our honest opinion it's not worth to make a detour, but if you are in the area it's definitely worth to step of your bike and have a break at the eco cathedral.

What do visitors say about Eco Cathedral Mildam?

Mildam trips in the area