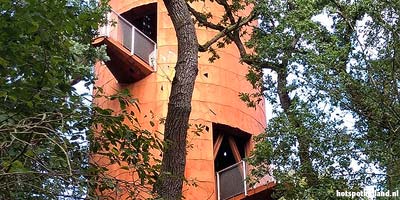 The highest point in Friesland in Appelscha

Discover the mountains of Friesland

Appelscha - The province of Friesland is not immediately known for its mountains. Many people think of the many lakes and green meadows. Yet Friesland is much more than water and cows. There are forests along the IJsselmeer lake near Gaasterland. And in the south, near the border with the province of Drenthe, there are extensive nature reserves. Finally, most of the Wadden Sea islands also belong to Friesland. It is precisely in these places - far away from sailing boats, meadows and black-and-white cows where the highest points in Friesland can be found.

The highest point on the Frisian mainland is in the woods near Appelscha. It is a 20 meter high drifting dune with a viewing tower of no less than 33 meters high. At the foot of this mountain lies the vast Drents-Friese Wold National Park. From the top of the tower you have a beautiful view of the surrounding nature reserve and with a bit of luck you will see Leeuwarden and Groningen.

The tower is inspired by a giant pine trunk and replaces the old Belvedere tower which was only half as high. 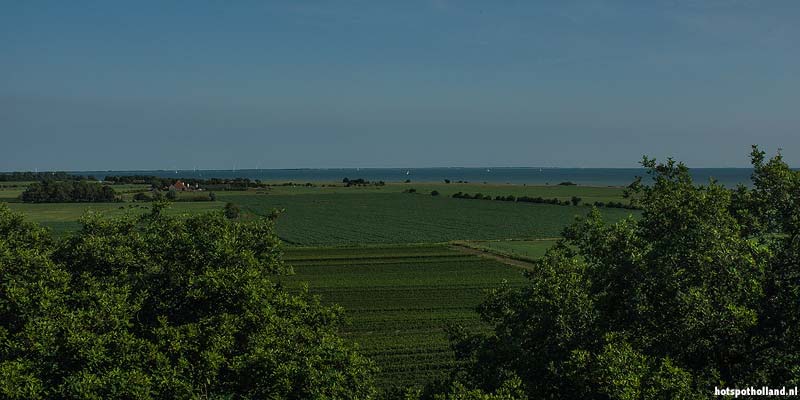 View from the Luchtwachttoren in Oudemirdum, the highest point in Gaasterland 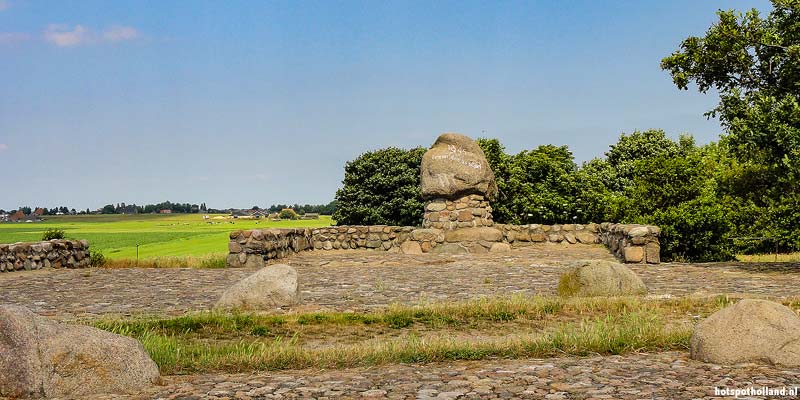 The monument at Warns on the cliff in Gaasterland: Leaver dea as slaef 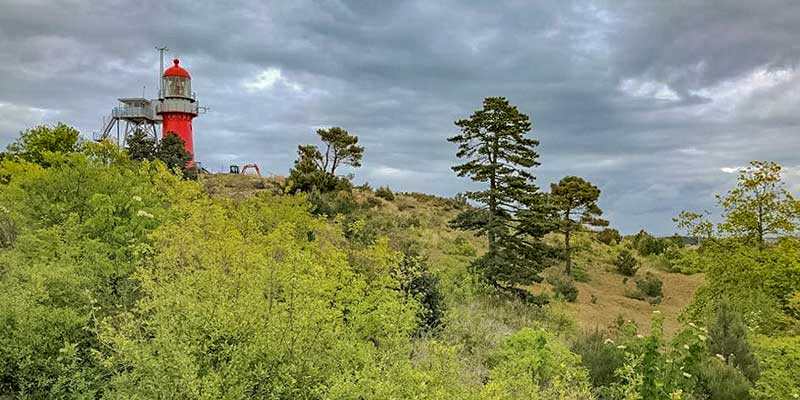 The Vuurboetsduin on Vlieland. The real highest point in Friesland

What do visitors say about Highest point in Friesland?

Appelscha trips in the area

Visit: An average visits takes approx. 0,5 hours.
There is a lift in the Bosbergtoren near Appelscha, making the tower accessible to everyone. Please note the opening times.