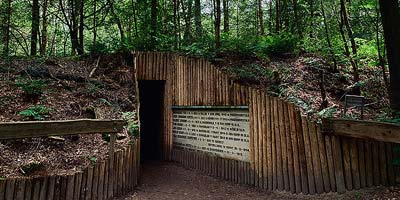 Diever - It is 1943 when a group of young men from Diever decide to make a shelter in the area in order to escape being forced to work in Germany. In the forest, under a dune, they build a hut with logs and cover it with sand and vegetation - perfectly camouflaged in the forest. During the war the hut was called the Wigwam. Now the hiding place is known as Onderduikershol Diever.

Incursion by the Germans

In November 1944, the German Security Service (SD) tortured a detainee who betrayed names and places. The SD went to Diever and arrested 11 people. The Hiding Cave was also blown up.
The men were deported to concentration camps in the east. The large memorial stone at the entrance to the shelter contains the names of the victims. Of the eleven men, only one person returned alive,

Through the camouflaged entrance you enter the central living area. Next to the living area was the kitchen and a bedroom. At the back of the dune was a storage place for the bicycles. In addition to the men from the village, the cave is also used to house some American airmen. The population registers of Diever and Dwingeloo were also buried in milk cans.
The small window in the back of the hideout was to escape. 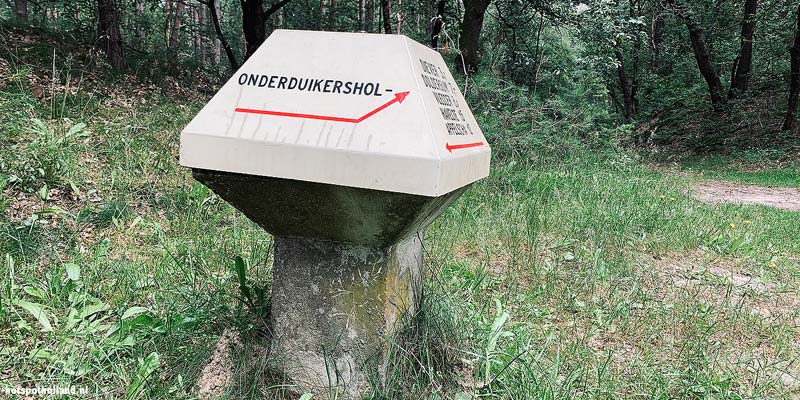 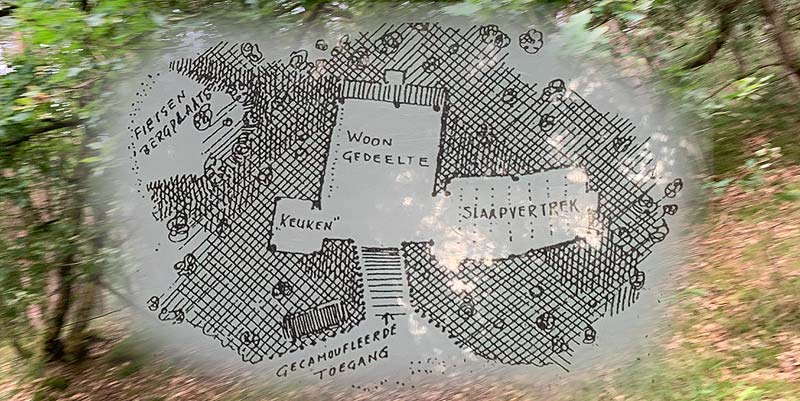 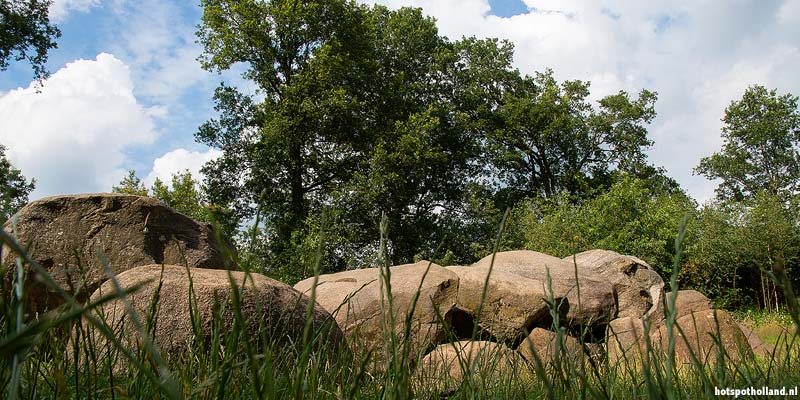 Hiking around Diever? Dolmen D52 is located near the village

What do visitors say about Hideout Diever Onderduikershol?

Diever trips in the area

Visit: An average visits takes approx. 0,5 hours.
The easiest way to reach the Hideout Onderduikershol is a walk or a short bike ride from Diever. If you come by car, you can get somewhat close via the neighboring village of Waspe. You do have to walk the last part.

Where to stay Diever?