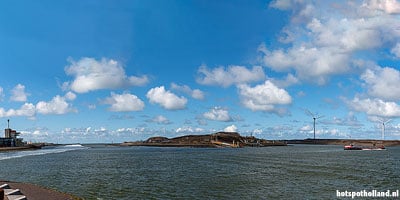 IJmuiden - Fort island IJmuiden is strategically located at the mouth of the port of IJmuiden. The imposing fort is part of the Defense Line of Amsterdam and served to protect the North Sea Canal and the IJmuiden lock complex. What is special is that initially the fortress island was not an island at all.

Largest fort of the Defense Line of Amsterdam

The only fortress islands of the Defense Line of Amsterdam are the island of Pampus near Muiden and the fort in the harbor of IJmuiden. The Fort of IJmuiden is the largest fort of the defense line around Amsterdam. Spread over three floors, there are different areas. For example, the fort had five heavy guns for coastal defense and an armored cupola with two guns for the defense of the sea locks and the North Sea Canal. The various spaces are connected by an underground network of corridors of five hundred and eighty-five meters.

How Fort IJmuiden became an island

When the Fort at IJmuiden was built between 1880 and 1887, it was located on the northern harbor mouth. In the 1920s it became a fortress island when a new canal was dug north of the fort. 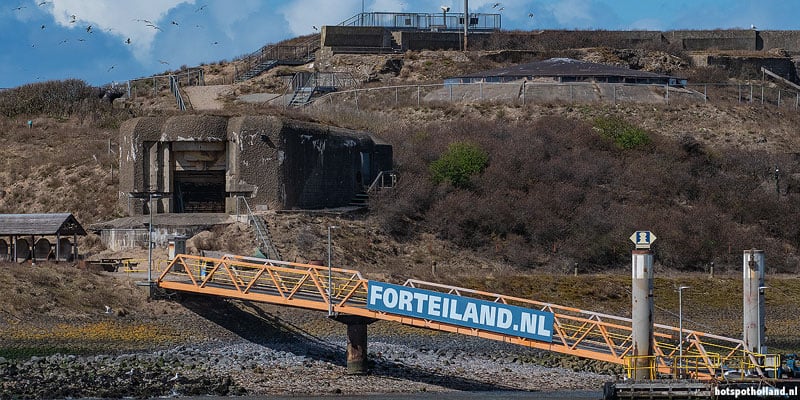 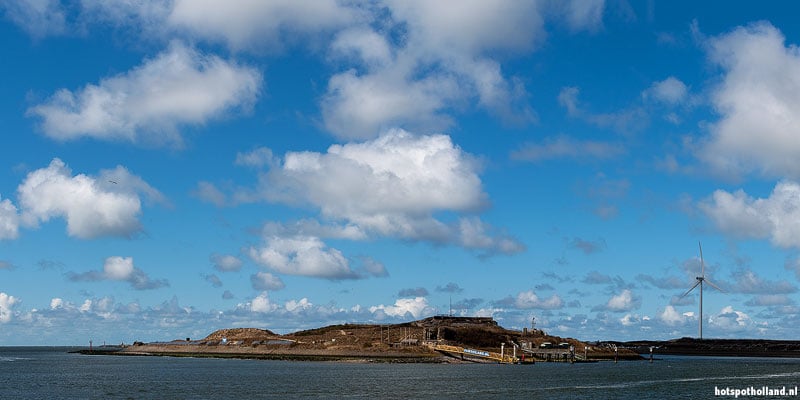 The Fort Island is clearly visible from the port of IJmuiden 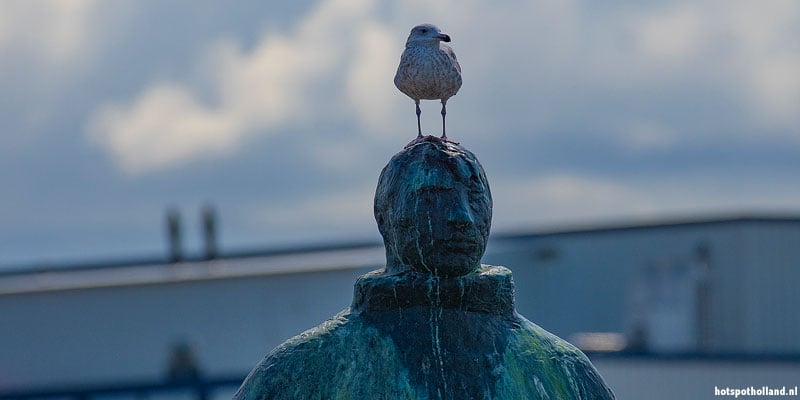 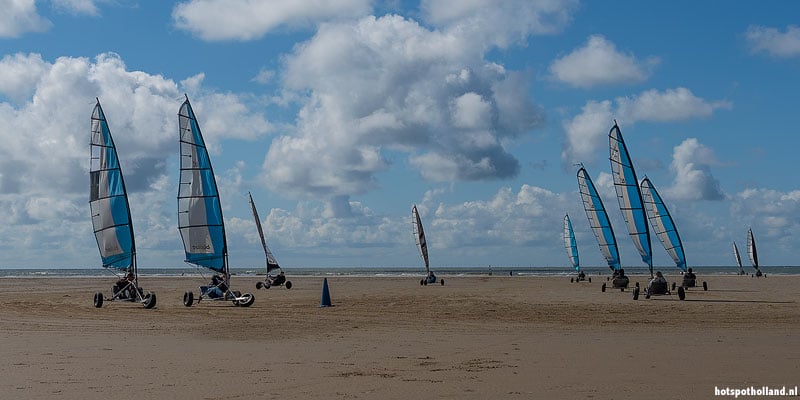 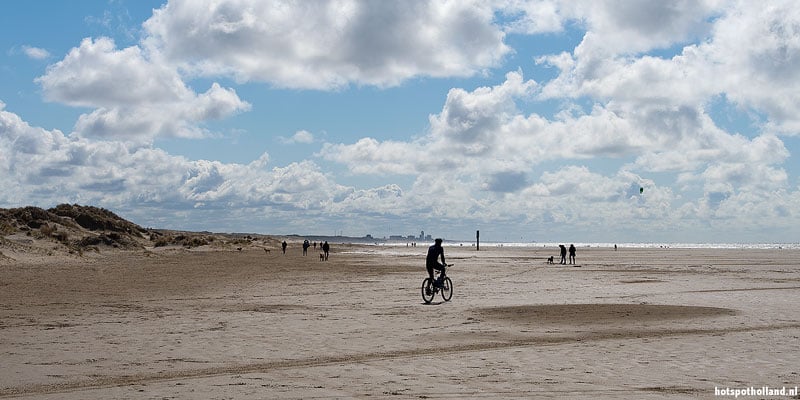 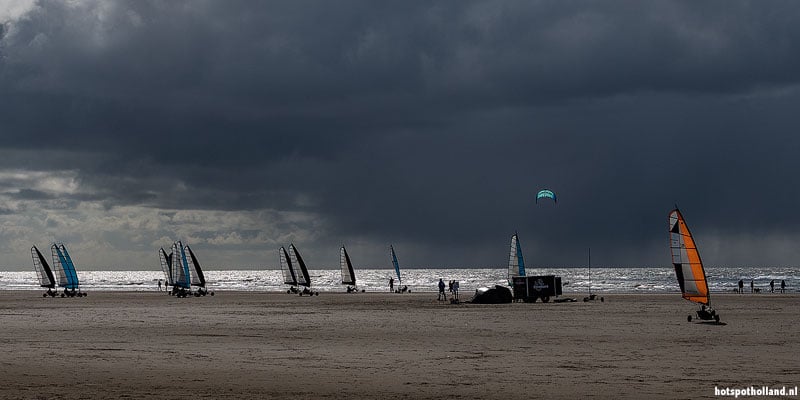 IJmuiden trips in the area

Visit: An average visits takes approx. 2,5 hours.
The Fort Island is open to a limited extent and can only be visited during public days. Check the website for more details. The boat to the fortress island departs from the so-called "head of the harbor", zip code 1975 AG. Parking is available at the head of the harbor and on the Halkade.

Where to stay IJmuiden?