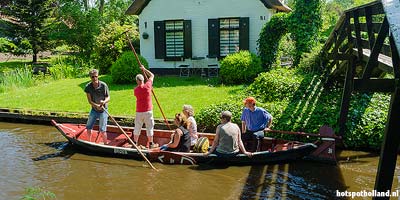 Sailing through the streets of Giethoorn

Giethoorn - The roads in Giethoorn are waterways. A comparison with Venice, Italy is therefore quickly made. Just like in real Venice, you do everything here by boat. The gondola in Giethoorn is called punter and the gondolier with paddle has been replaced by someone who pushes you with a long wooden stick or, if you go modern, a silent electric outboard.

Venice of the North

As mentioned, Giethoorn owes its nickname "Dutch Venice" to the many canals and bridges (more than 176!). But you should emphasise "Dutch" because in Giethoorn you will not find the San Marco square or Canal Grande. Another big difference is the prices for a drink or ice cream. These are a lot lower compared to the Italian example ...

Residents - 2500
Tourists - 800,000 per year, including many Chinese day trippers
When to go? - As long as the weather is good, all year round
Monopoly game - On the international Monopoly board, Giethoorn has a brown color and lies between 'Start' and 'Madrid'.

When King Winter rules and the ice layer on the canals and lakes is thick enough, Giethoorn is the scene of the famous Hollands Venetiëtocht. The start and finish of this skating classic is on the Bovenreed in Giethoorn. The tour is 55 kilometers long and leads to Blokzijl, Dwarsgracht, St-Jansklooster, Belt-Schutsloot, Wanneperveen and back to Giethoorn. 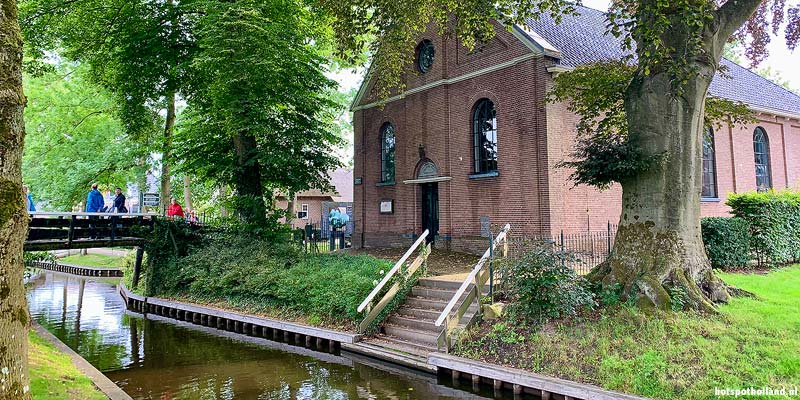 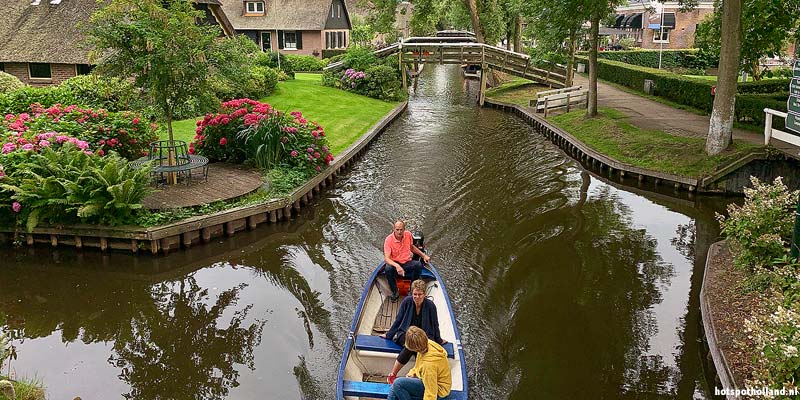 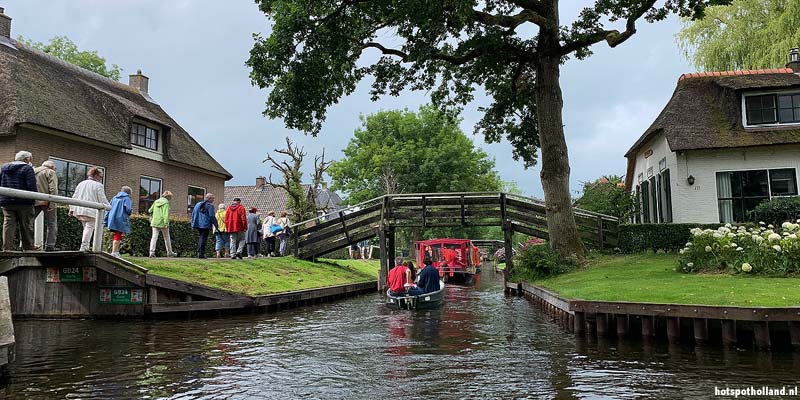 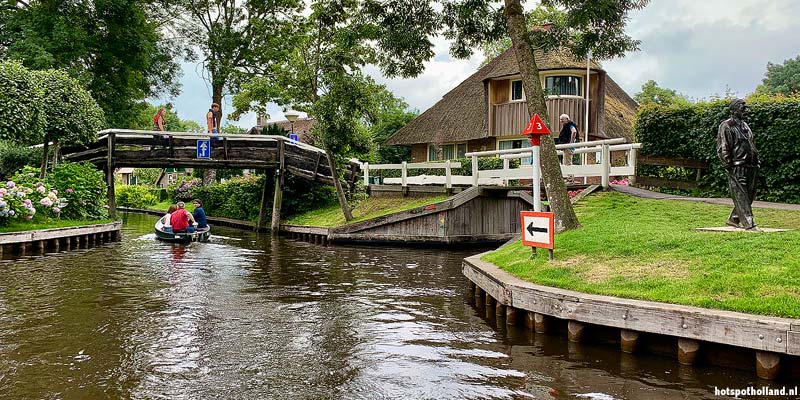 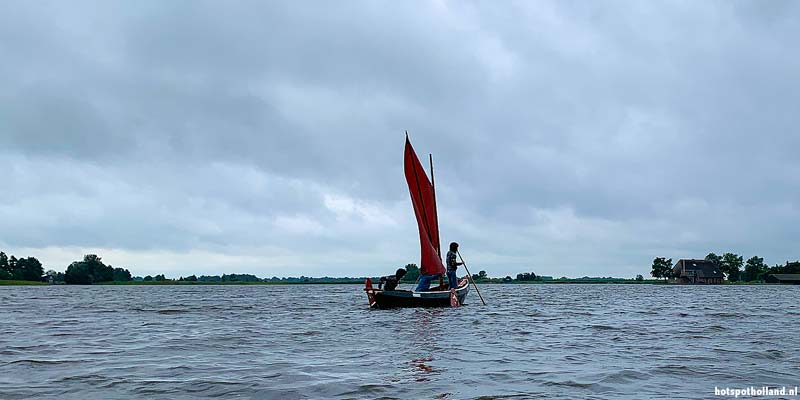 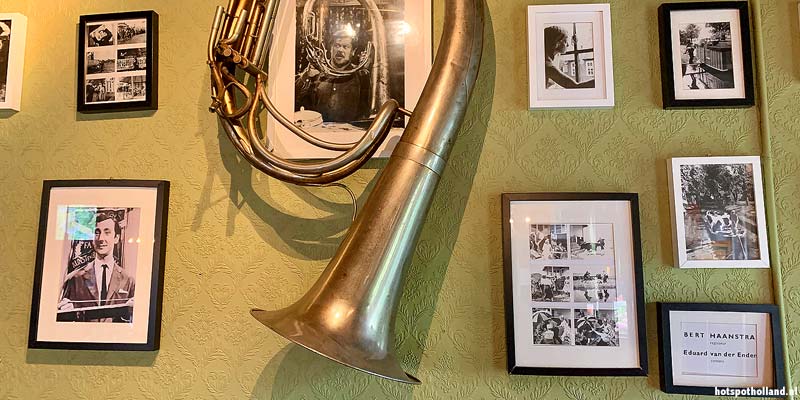 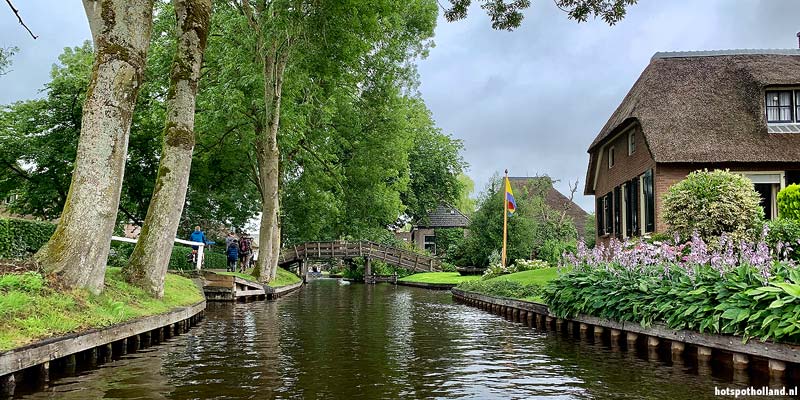 What do visitors say about Giethoorn. Dutch Venice?

Giethoorn trips in the area

Visit: An average visits takes approx. 4 hours.
The town of Giethoorn is located in the 'Kop van Overijssel' between the cities Steenwijk and Meppel. The only main connection by land is a cycling / walking path through the village. (There is a parking lot outside the village). In Giethoorn, most transport takes place by water. In addition to Giethoorn, you can discover the nearby nature reserve De Wieden by boat as well.

Where to stay Giethoorn?