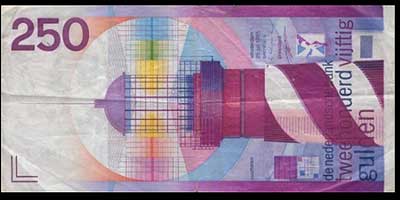 Nieuw-Haamstede - Before the introduction of the Euro in 2002, Dutch banknotes were perhaps known as the most beautiful in the world. Besides 'het geeltje' ('the yellow one' = 25 guilders), the Sunflower (50 guilders) and 'the Snip' (a bird = 100 guilders), the purple 250 guilder note was a striking appearance. The 50-meter-high lighthouse that served as the model for this banknote has been in Zeeland since 1840. The banknote was obviously called the Vuurtoren (Lighthouse).

The striking lighthouse is located on West-Schouwen, near Haamstede in the Dutch province of Zeeland. It is a lighthouse as it should be. A classic lighthouse with a characteristic skylight and of course beautiful red-and-white strips around the tower. These stripes were installed as a warning for low-flying aircraft. 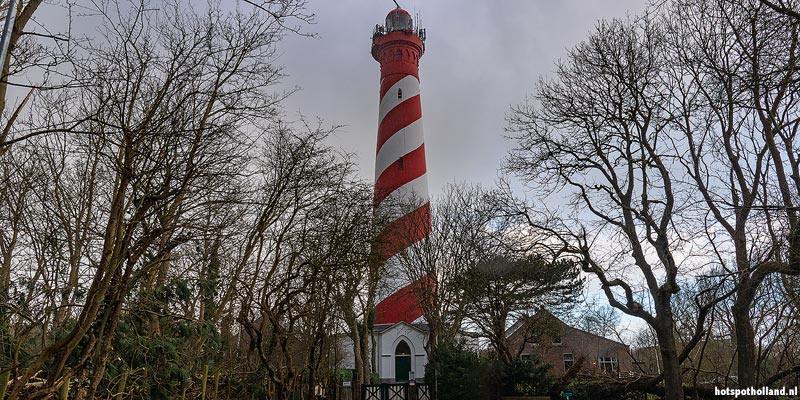 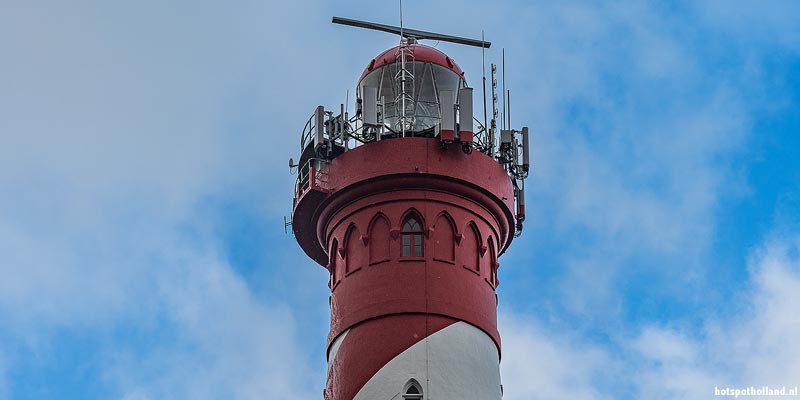 What do visitors say about Lighthouse 250 guilders banknote?

Nieuw-Haamstede trips in the area