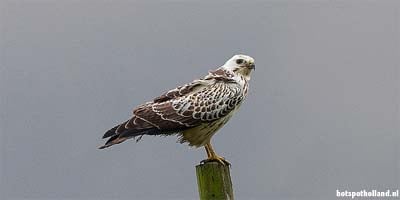 Bird watching in the Haringvliet

Bird watching from a giant egg!

Stellendam - On the edge of the Haringvliet lies a giant sandwich tern egg. In the 8-meter-high and 11-meter-long building, you not only have a 360-degree view over a colony of terns, but also over the entire Haringvliet and Haringvliet locks. 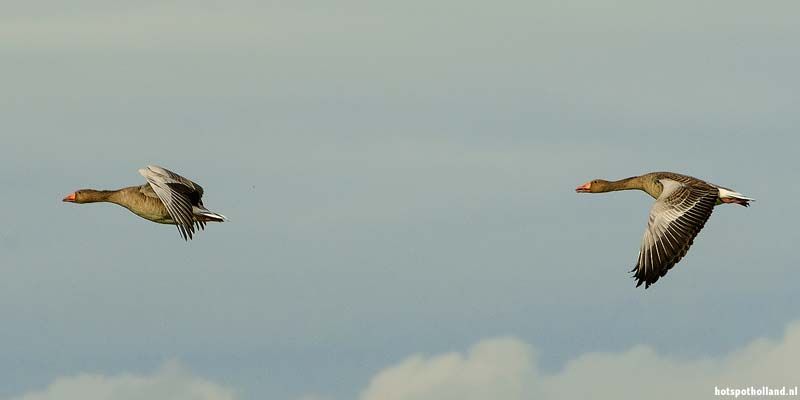 Bird watching in the Haringvliet 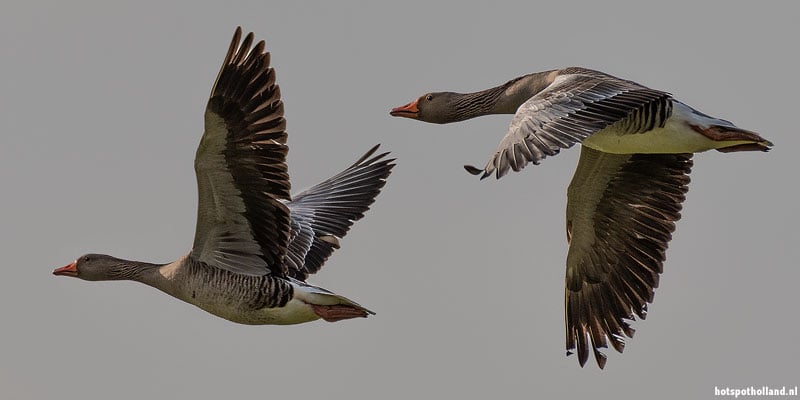 Stellendam trips in the area

Visit: An average visits takes approx. 1 hours.
The bird observatory is located on the edge of the Scheelhoek bird reserve. You arrive at the Tij bird observatory via an access path. Please note: the access path can be flooded at high tide. A visit is not recommended at a water level of 85cm + NAP.