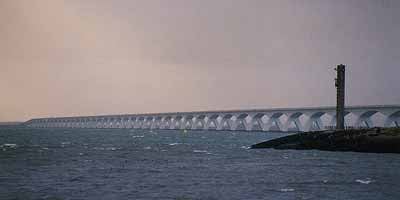 Longest bridge in the Netherlands

The Zeeland Bridge, originally called the Oosterschelde Bridge, was a toll bridge until 1993. The costs incurred had to be recouped with the income. The construction costs at the time were 34 million euros. Although the debt was paid off in 1989, Zeeland charged another four years of extra toll in order to supplement the maintenance fund.

In fact, the Zeeland Bridge was the longest bridge in the Netherlands until 2008, when it was overtaken by the HSL South Viaduct at Bleiswijk, which is 6 km long. But then, is a viaduct a real bridge? 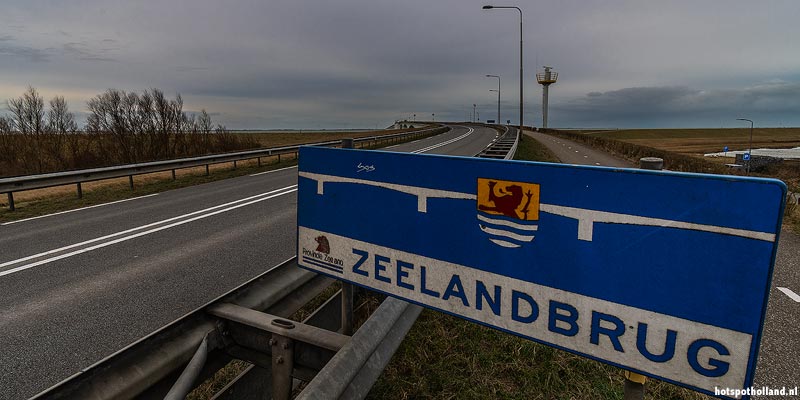 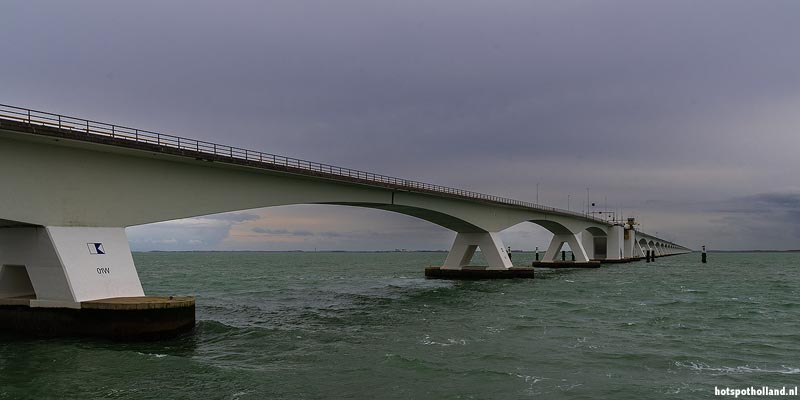 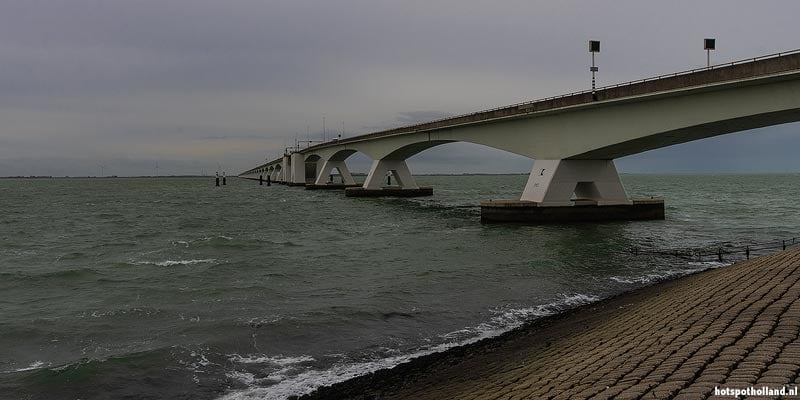 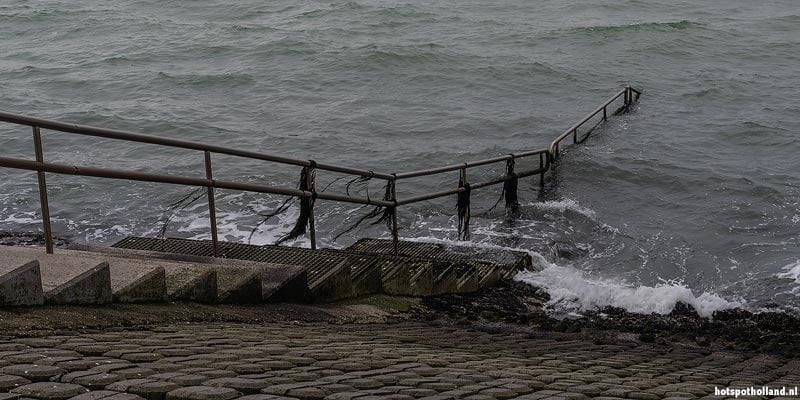 Dive spot under the Zeelandbrug 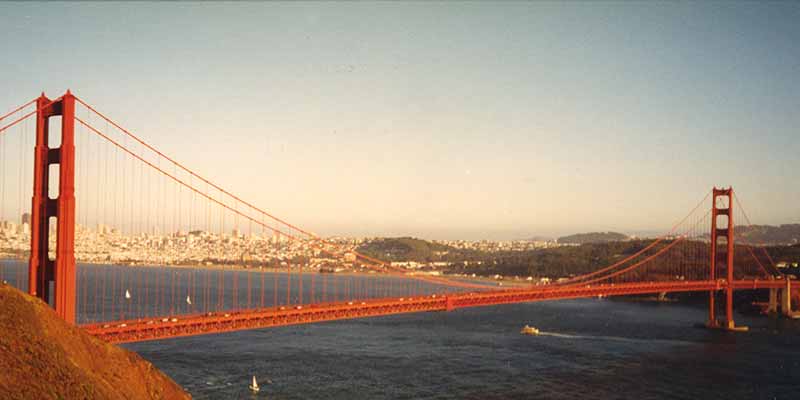 Golden Gate Bridge, San Francisco. Not the longest or the tallest; but it is the most famous and most evocative bridge in the world!

Zierikzee trips in the area

Visit: An average visits takes approx. 0,5 hours.
The Zeeland Bridge bridges the Oosterschelde and is located near Zierikzee. The bridge connects Schouwen-Duiveland with Noord-Beveland in the province of Zeeland. The N256 and a bicycle path run across the bridge.

Where to stay Zierikzee?