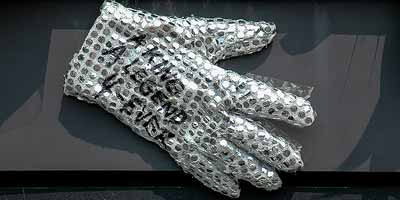 Best - Near highway A2, between the cities 's Hertogenbosch and Eindhoven, you can find an eleven meter tall statue of Michael Jackson, the self-proclaimed King of Pop.

Notification: Please be informed that the big statue of Michael Jackson has been removed after all discussions around the Leaving Neverland documentary.

The 10 meter tall statue has been used for the cover of the Michael Jackson HIStory album. After the release it was sold to the McDonaldś restaurant in the city of Best, where it's being used as an eye-catcher on the parking lot.

What do visitors say about Michael Jackson statue HIStory?

Best trips in the area

Visit: An average visits takes approx. 0,5 hours.
Near Highway A2, between the cities Den Bosch ('s Hertogenbosch) and Eindhoven. Take exit 'Best'. The Michael Jackson Statue is on the parking lot of the McDonalds restaurant. Where to stay Best?