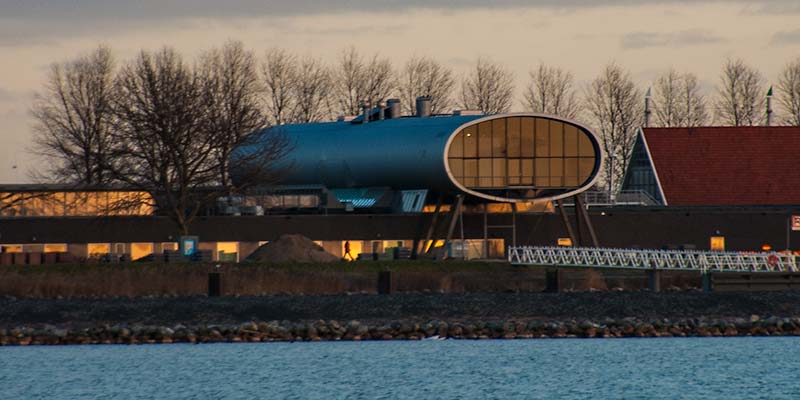 A land won from the sea

Lelystad - "God created the world, but the Dutch created The Netherlands" is a famous saying. A remarkable aspect of The Netherlands is the flatness and the fact that about half of its surface area is below sea level.

All of the province of Flevoland has been claimed from the sea. To learn more how to turn land into sea you can visit museum Nieuw Land ('New Land'). It explains why the Netherlands are called "A land won from the sea".

Texts of the permanent exhibitions are available in English, French and German.

Lelystad trips in the area

Where to stay Lelystad?