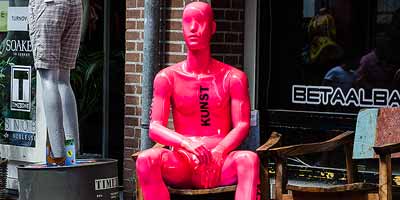 Discover the city along the Waal

Nijmegen - To be honest, we were a bit disapointed when we stepped out of the train. Nijmegen is the oldest city of the Netherlands and has an interesting history which goes back to ancient times when Ulpia Noviomagus Batavorum was a fortress at the south border of the Roman empire. But in 1944, almost at the end of World War II, the historical city center has been destroyed by mistake during Operation Market Garden. However, once you leave the railway area, the center of Nijmegen is actually quite nice. In contrast to the train station area, the city center of Nijmegen is cosy and full of narrow streets with shops, restaurants and terraces all leading to the historical Grand Place. In the streets that lead to the Waal river you will notice the difference in height. The difference is created by the glaciers in the last ice age that ended here. The differences were even bigger, but most of these have been smoothed out with the rubble of the devastation at the end of WWII.

Oldest shopping street in the Netherlands

Over the centuries, the name of the street has changed considerably, but what is now called 'Lange Hezelstraat' is the oldest shopping street in the Netherlands. The street with its medieval facades is still good for shopping. You can recognize the skyline of Nijmgen from the Sint Stevenskerk, whose tower protrudes far above the city. The church was originally Catholic. The traces of that time can be seen in the storage room where the original decorations have been preserved.

The Nijmegen Four Days Marches is the largest walking event in the Netherlands and invariably ends in the 'Sint Annastraat'. On the last day of the Four Days Marches, the street is renamed Via Gladiola.

The Ringstraten is the area directly around the city center. As mentioned, the actual city center was destroyed during WWII and there are many unimaginative post-war buildings, but fortunately much has also been refurbished for the better.

The 'lower city', the lower part of the city near the Waal river, was largely demolished in the 1980s and replaced by unimaginative new constructions. Yet you see that the city is slowly but surely rediscovering the river side and is making an effort to give this part of the city a new impetus.

De Valkhof in Nijmegen
The model in the chapel at the Valkhof shows how large the former castle once was. The castle was strategically located on the site of a former Roman army camp. Unfortunately, only a small ruin and a chapel remain. Only the beautiful panoramic view over the Waal river has survived the centuries.
Museum Het Valkhof shows excavations from Roman times and has a room with modernist art and changing exhibitions. There is also a permanent exhibition about the Peace of Nijmegen. The famous Zevenheuvelenloop. A yearly running event in Nijmegen 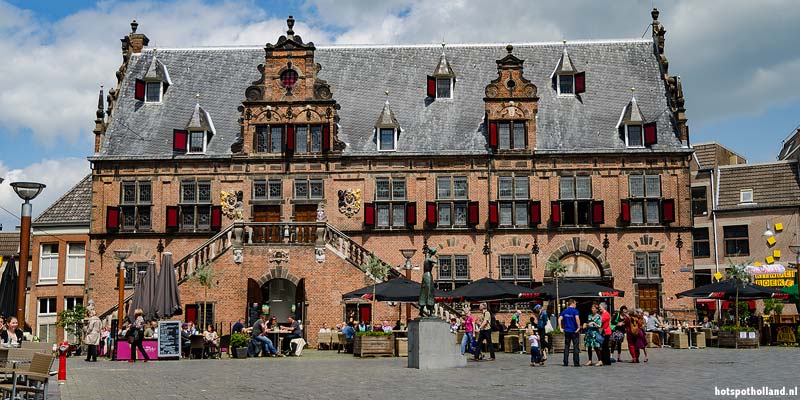 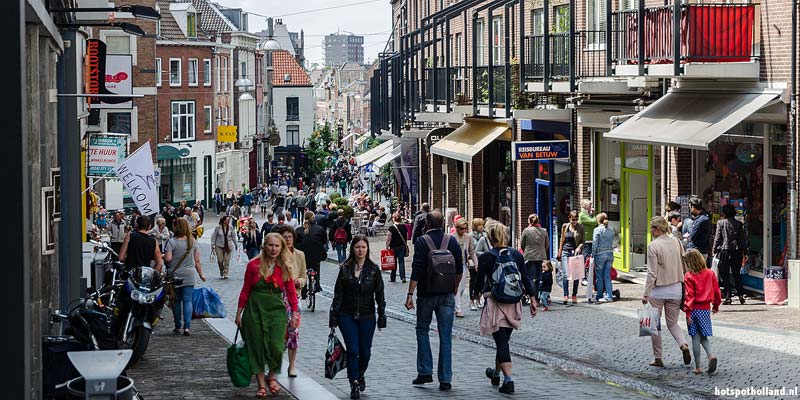 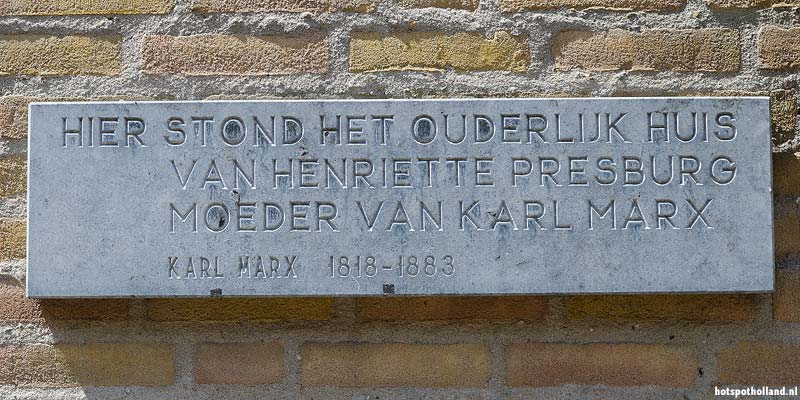 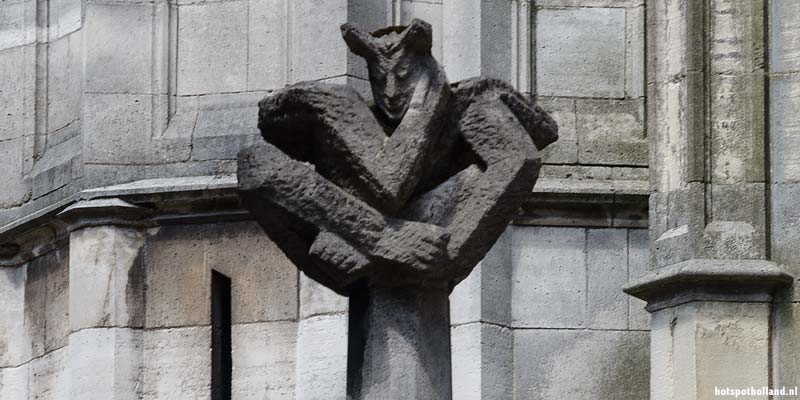 What do visitors say about Nijmegen city trip?

Nijmegen trips in the area

The surroundings of Nijmegen are known for its varied landscape. If you opt for the water, then walk along the Waal river. Via the Ooypoort footbridge you can walk straight from the city into the nature of the Ooijpolder. The Millingerwaard nature reserve is also worth a visit. If you go for forest and abroad, then walk via Groesbeek to Kranenburg or discover the St. Jansberg, the Mookerheide and the Duivelsberg in neighboring Berg en Dal.

From Groesbeek, the wine village of the Netherlands, you can cycle with a draisine bicycle lorry over the old railway to the German town of Kranenburg.

'De Oversteek' is the latest city bridge of Nijmegen. The bridge is located exactly on the spot where American soldiers crossed the Waal on September 20, 1944 during Operation Market Garden. During this 'Waalcrossing' 48 allied soldiers were killed.

There are 48 pairs of light poles on the Crossing. As in a slow march, the lights are switched on one after the other around sunset. Since October 19, 2014, a veteran has been walking along at the pace of the lanterns as a reminder: the Sunset March.

Where to stay Nijmegen?