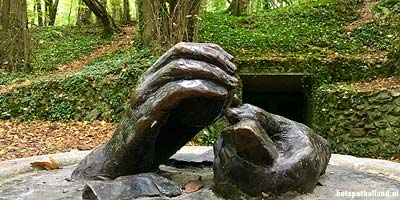 Mining in the Stone-Age

Rijckholt - In the stone-age flints were mined in the Savelsebos. This forrest is located in the Rijckholt area in the southernmost part of the Netherlands. Flints were higly valuable in the prehistoric ages (2950-2650 BC). The stones were needed to make fire and to survive, but were also used to create tools and weapons.

The prehistoric flint mine can be found in the Savelsbos. A trail leads to the mine in the woods. Flint mine trail Rijckholt in the province of Limburg 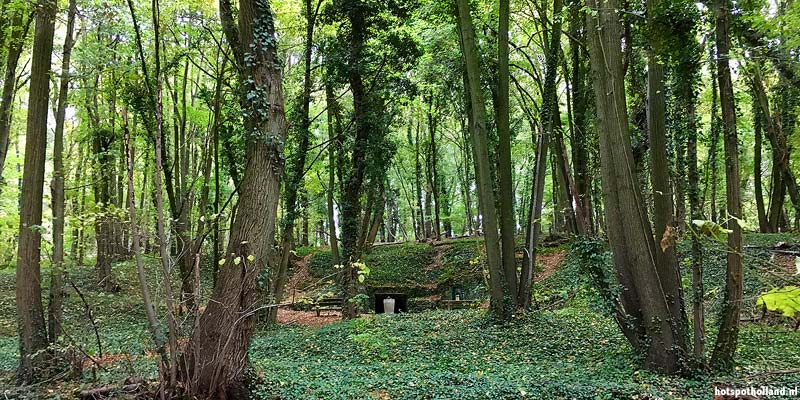 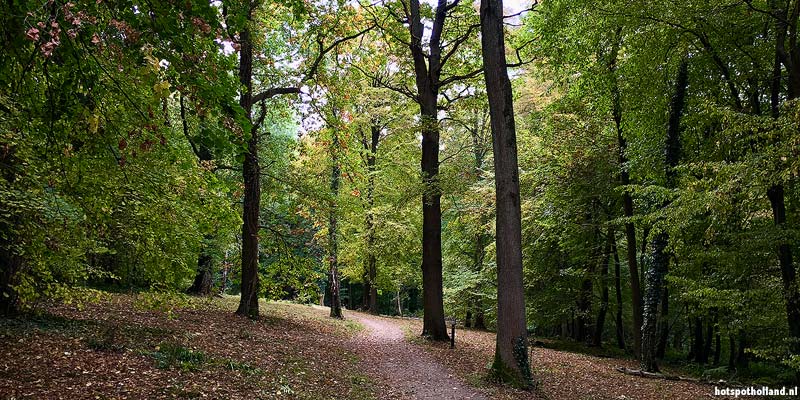 Trail to the flint mine

What do visitors say about Prehistoric Flint Mine?

Rijckholt trips in the area

Visit: An average visits takes approx. 2 hours.
A marked trail leads trough the fields and woods to the flint mine. The little village of Rijckholt (take the ´Romboutsweg´ street) is the best starting point for your walk.