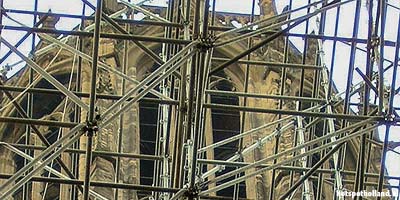 The tallest church tower in the Netherlands

Utrecht - Who has the tallest? Over the centuries, cities have tried to outdo each other by building their church tower a little higher. Although many churches were built for eternity, things sometimes went wrong. For example, the Oldehove van Leeuwarden slumped during construction, and partly collapsed, leaving a blunt tower. In Utrecht, the tower survived the centuries with ease, but after a heavy storm, part of the church collapsed. The church is now separate from the tower, leaving the highest church tower in the Netherlands stand alone. 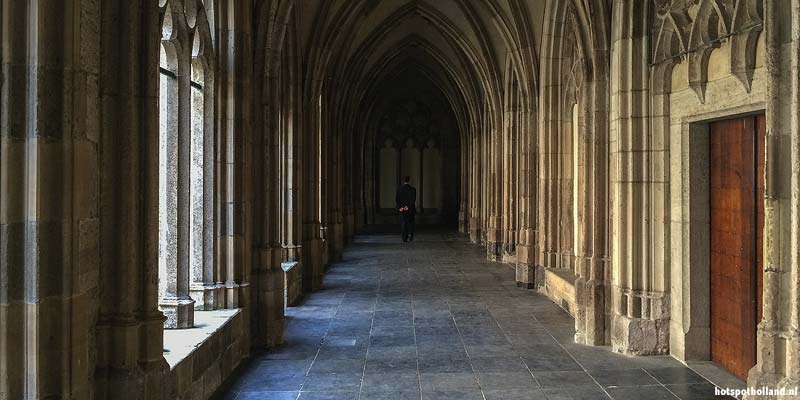 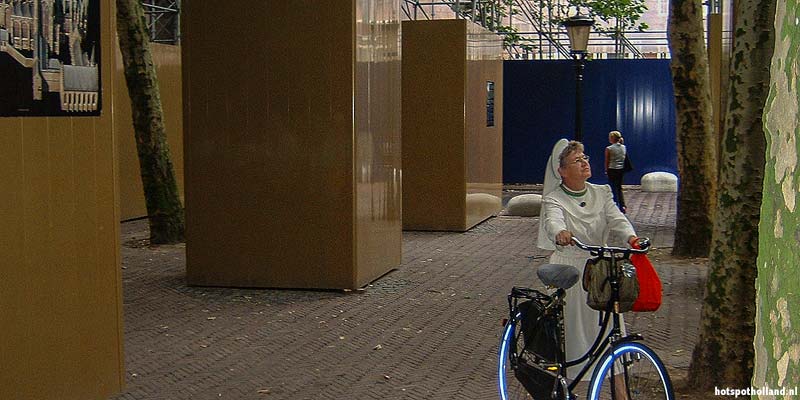 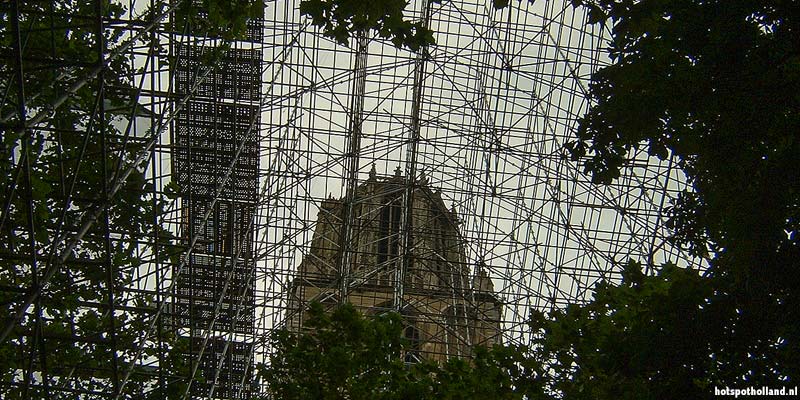 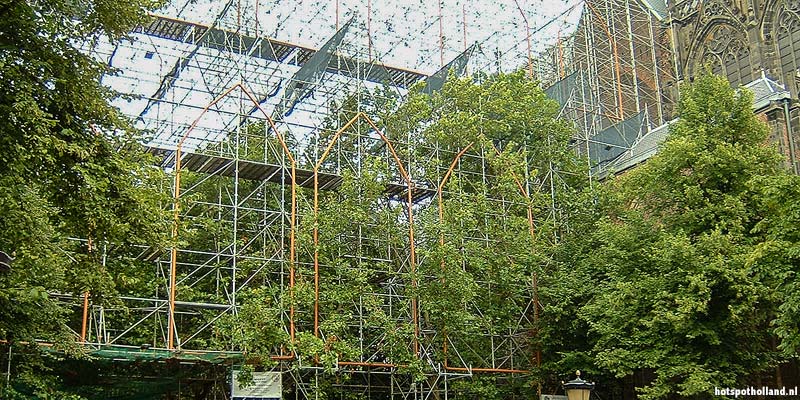 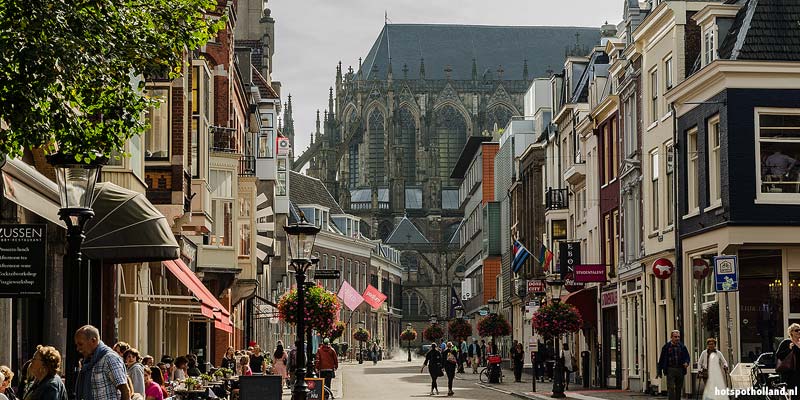 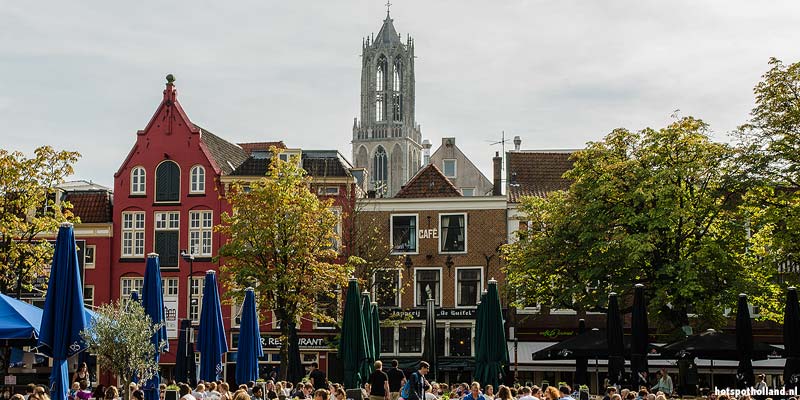 What do visitors say about Utrecht Dom Tower?

Utrecht trips in the area

Where to stay Utrecht?