This site uses cookies for analytics, personalized content and ads. By continuing to browse this site, you agree to this use Close 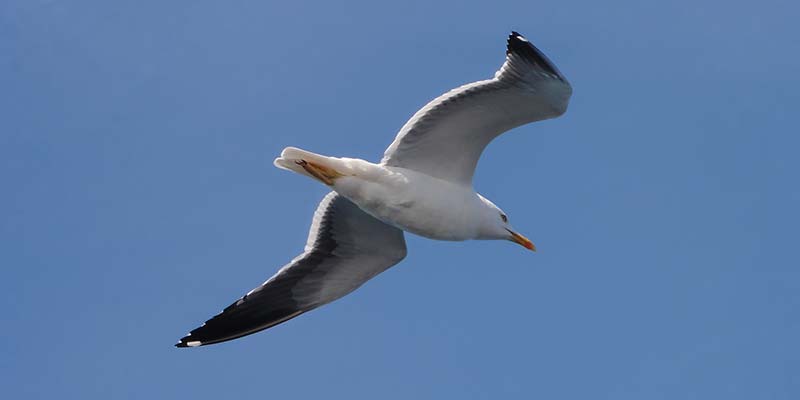 The maritime history of Terschelling

Terschelling - Terschelling has always been closely connected to the sea. The Northsea island is located in the northern part of the Netherlands and has beautiful sandy beaches.Museum 't Behouden Huys tells about the maritime history of the island, about whaling, rescue, salvage and pilotage.

The museum is located in 2 decorated commodore houses. These historical houses were built in 1668.

There is a permanent exhibition about Willem Barentz (1550 - 1597). The Dutch explorer was born on Terschelling and spent his live searching for the Northeast passage, which he believed was an open water north of Russia since the sun shone 24 hours a day in summer.

During his 3rd voyage Barentz stranded and was forced with his crew to spend the winter on the ice. Lumber from their ship was used to build a lodge called Het Behouden Huys (The Saved House).

On June 13th, after a long cold winter, their ship was still locked in the ice. The survivors took two small boats out on the sea to sail home. Seven days later Barentsz died at sea.

Important: The location on the map is for indication only and can differ from reality. The reviews on this site are posted by visitors and do not represent the view of the editors. Steps and calories are an average and indicational only.