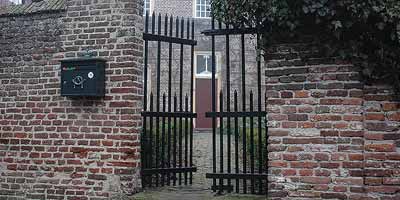 The smallest city in the Netherlands

Bronkhorst - A church, a water pump, a small museum, a restaurant and a shop, a few houses and medieval city rights. The latter is the only thing that makes this little village in the Netherlands a true city. Because it is the last place in the Netherlands that received city rights, it is actually also the latest city in the lower countries. Furthermore it is the smallest city- only 150 people live in the city of Bronkhorst.

It is not known exactly how far history goes back in the era. It is known that the town received city rights in 1482 and from that moment on it could call itself a real city. Unfortunately, the city walls and moat have disappeared over the centuries.

Incidentally, it is always difficult to determine which city is really the smallest. The claim of the smallest must therefore also be taken with a grain of salt, because is this now the area, the number of houses or the number of inhabitants? Whatever the unit of measure, Bronkhorst is small. About 150 people live there. Actually too small to be a city?

Close to Nijmegen is Persingen, the 'smallest village' in the Netherlands. It was once a prosperous community, but due to flooding of the Waal river in 1809 and 1820, not much of the town remains: 4 streets, a 13th century church, 4 farms, some houses and a few inhabitants.


Top 5 other smallest cities in the Netherlands

To outsmart discussions of what a small city is, here's our top 5 of other smallest cities in the Netherlands. 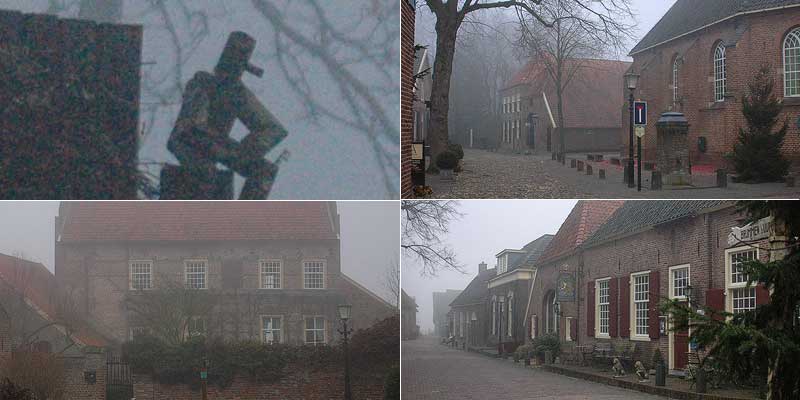 The streets of Bronkhorst on a misty midwinter day 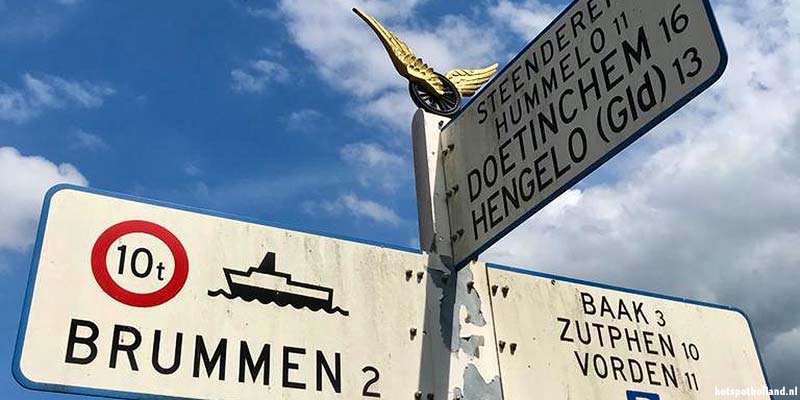 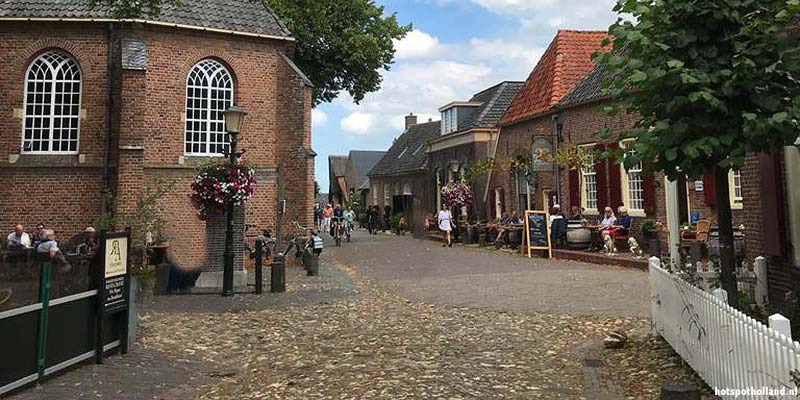 Bronkhorst. The smallest city in the Netherlands

What do visitors say about Bronkhorst?

Bronkhorst trips in the area

Visit: An average visits takes approx. 1 hours.
The town of Bronkhorst is located on the IJssel between Zutphen and Doetinchem. With a ferry you can go to the slightly larger town of Brummen on the other side of the river.

Persingen is known as "smallest" village in the Netherlands. Persingen was once a prosperous community in the Ooijpolder, but due to flooding of the Waal in 1809 and 1820, little has remained of the village: 4 streets, a church, some farms and houses and a few inhabitants.
The centerpiece of the village is the Gothic church from the Middle Ages that is used for weddings and exhibitions.

Where to stay Bronkhorst?