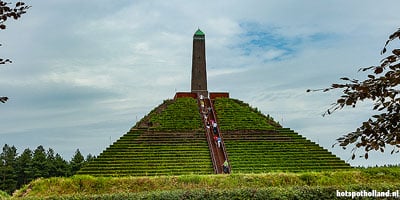 The Pyramid of Austerlitz

The French period in the Netherlands

Woudenberg - The Austerlitz Pyramid was constructed to honour the French emperor Napoleon in the Battle of Austerlitz. It was built by the soldiers of general Auguste Marmont in 1804. His troops were awaiting an invasion of the British army. But that attack never came.

Instead of going to war, the soldiers build the pyramid. It took them 30 days to build. 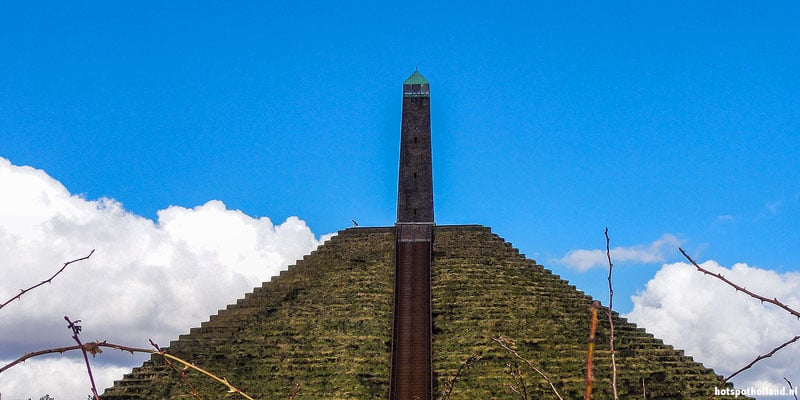 The Pyramid of Austerlitz

What do visitors say about Pyramid of Austerlitz?

Woudenberg trips in the area

Visit: An average visits takes approx. 1 hours.
Austerlitz Pyramid is located on the highest summit of the Utrechtse Heuvelrug hills. From the top of the pyramid you have a nice view over the woods. The area around the pyramid is freely accessible. There is a small entrance fee to pay if you want to climb the top of the pyramid.
There is a parking lot and a small theme park located near the access road.

Where to stay Woudenberg?