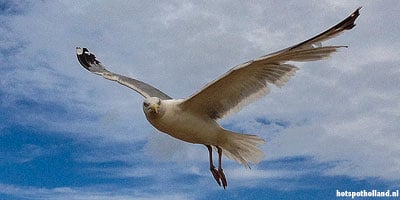 A regular visitor of the water barrier

The largest doors in the world

Hoek van Holland - Global warming, rise of the sea, extreme weather, floods. And most of the Netherlands is below sea-level. How do the Dutch protect themselves from the water? Extreme situations require extreme engineering. To protect Rotterdam and the citizens of south-west Netherlands, the Dutch built two enormous doors in the 'Nieuwe Waterweg', the main waterway between the North-Sea and the Port of Rotterdam. These massive doors are called the Maeslantkering.

When there is an extreme high tide and the wind blows from the North-Sea, these two vast doors of the Maeslantkering will close to protect the citizens of south-west Netherlands from the sea. The Maeslantkering can stand waves of 5 meters above NAP. 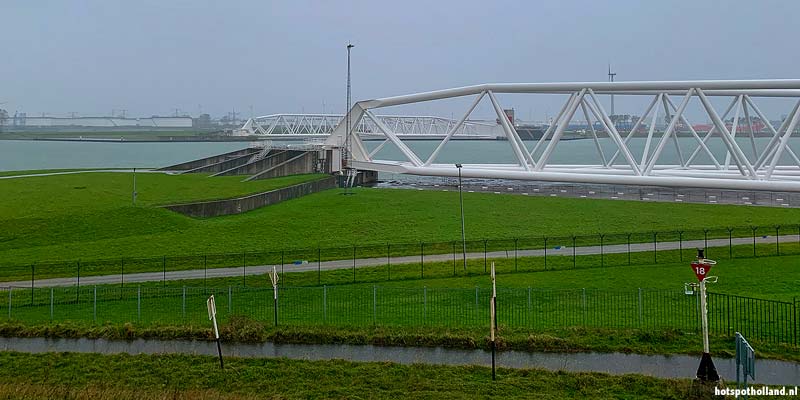 A regular visitor of the water barrier 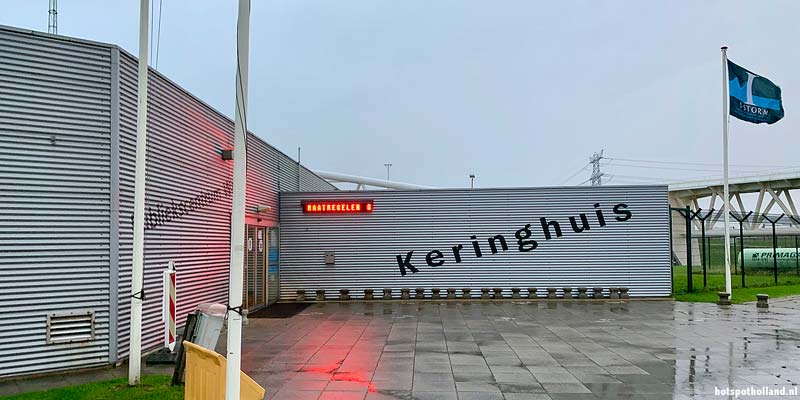 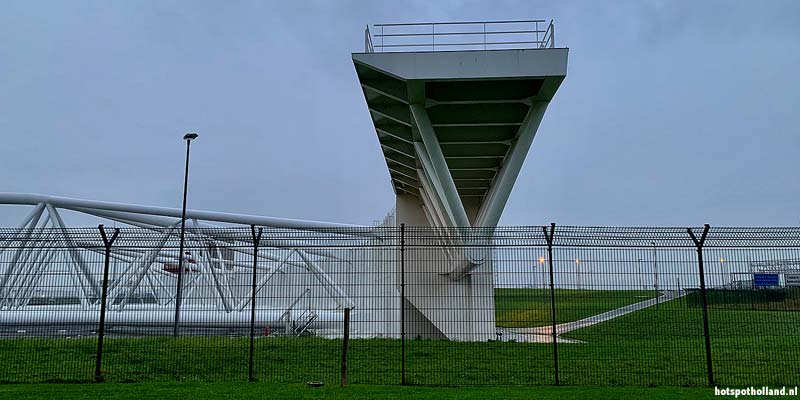 What do visitors say about Maeslantkering storm surge barrier?

Where to stay Hoek van Holland?